Zune Pass isn't something new, nor is it something that hasn't been widely covered online, but it really could be the first good attempt at the fight against piracy. Neowin tested out the music subscription to see how well it really works, and if it could actually have a shot at the big time iTunes.

"A few months ago, Microsoft released Windows Phone, a new contender in the mobile market and the software giant's new version of Zune. I was among the few that went out on Day 1 and got a device. A launch device. Sure, it's been a bumpy, unforgiving ride, but Microsoft has changed the game with Windows Phone, even if the critics disagree right now. The Zune desktop client that goes alongside Windows Phone / Zune hardware is stunning, really focuses on the music experience, and had us in love from day one." 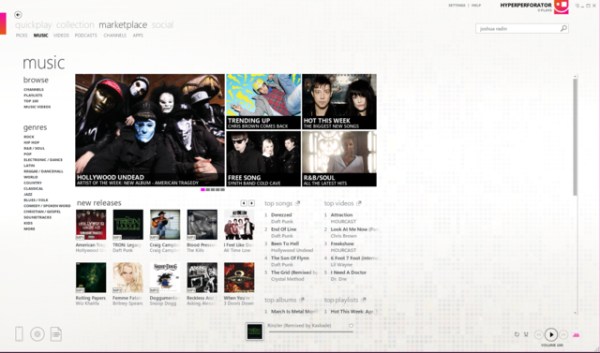 "Shortly after getting a Windows Phone, signing into it and setting up the account I realized I'd set it up with a New Zealand-based Windows Live account. Over here, Microsoft hasn't launched Zune fully, and Zune Pass isn't available, but I kept hearing great things about it online. So I hard reset my phone and loaded in my old Windows Live ID from the U.S., then signed up for a 14 day trial of Zune Pass. This is where everything changed."

Read the rest of the article.
- This article is brought to you in partnership with Neowin.