If you have been eyeing a particular Samsung product, you might want to wait a little bit longer before making that purchase. The Korean electronics giant just announced price reductions on most of its products and you won’t even have to wait until Black Friday to start shopping.

Samsung is calling it "Black Friday Week" because the majority of the deals start on Sunday, November 19, and go through Cyber Monday on the 27th. Some bargains do not kick in until Thanksgiving Day though. Still, that’s more than a full week of sale prices.

Most of the price cuts are exclusive to Samsung’s website but there are a few products that might be found elsewhere for the same discount or cheaper so keep your eye out for the best deals that week. 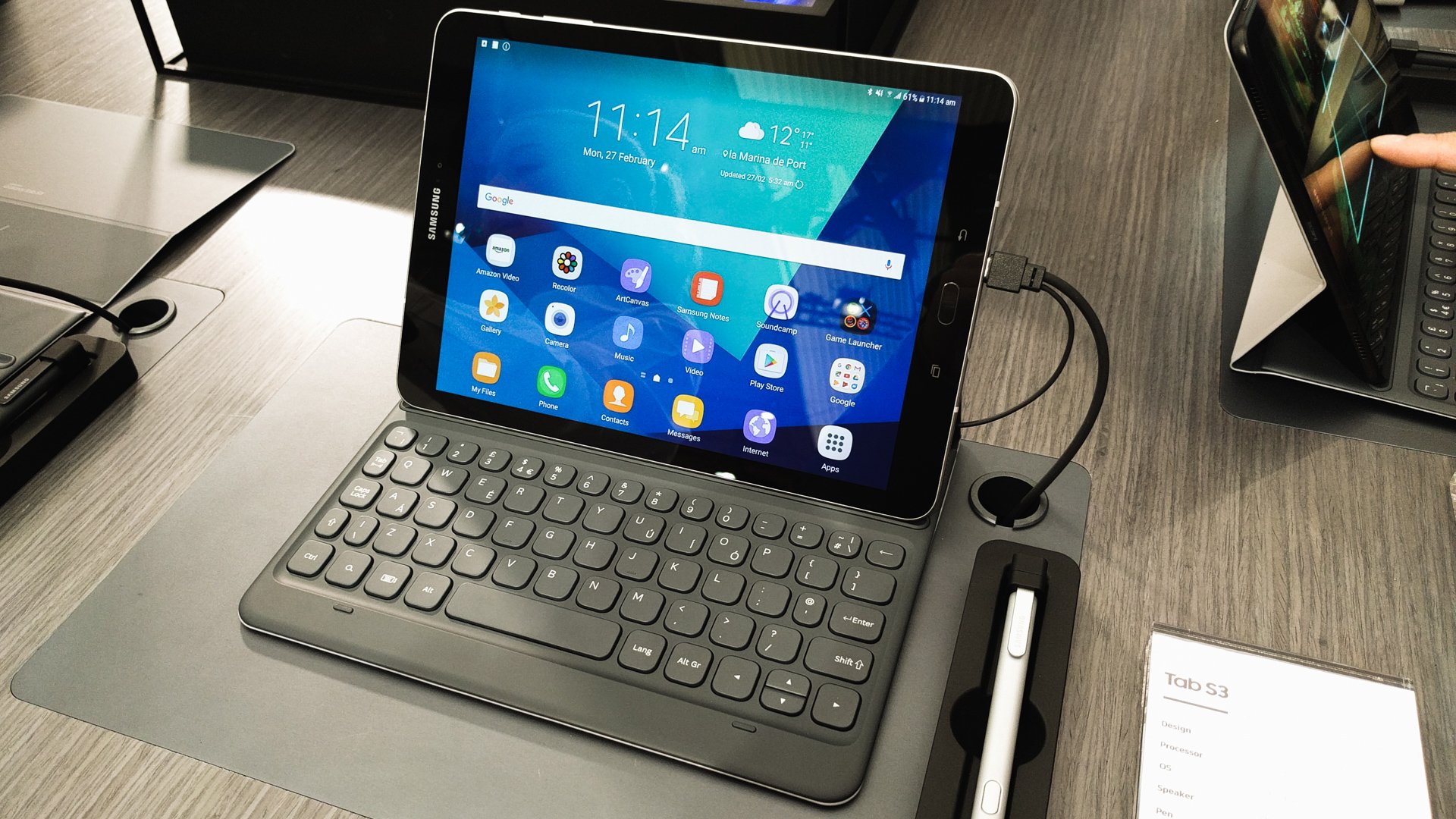 You can browse a full list of Samsung’s offerings on its Black Friday Sneak Peek page.