2K has a 'Marvel meets XCOM' game in the works, could be revealed at E3

Rumor mill: XCOM and its modern versions are some of the greatest turn-based titles ever made, but how could you make them even better? Swap out the characters for Marvel superheroes and villains, of course. That fantasy scenario appears to be a reality, and the game could be announced at E3. Reddit user "swine_flu_greg" leaked a list of four unannounced titles from 2K Games: NBA 2K22, a Borderlands spinoff called Wonderlands, an action game codenamed Vault, and the "XCOM with Marvel heroes" project, which is codenamed CODA and comes from XCOM maker Firaxis. It's also said to feature some famous actors voicing the characters.

The poster himself advises taking the leak with the "hugest grain of salt," and we usually would. However, renowned Bloomberg gaming journalist Jason Schreier has lent credence to the rumor. "Yes this 2K leak is real but I'm not sure all of it is going to be at E3", the former Kotaku writer tweeted. "Can't wait for Marvel XCOM though." GamesBeat's Jeff Grubb, meanwhile, says he has confirmed the leak's accuracy.

As for the other games, NBA 2K22—the one that comes as no surprise—is said to feature Dallas Mavericks legend Dirk Nowitzki as this year's cover athlete. The game with the Volt codename, possibly made by Mafia III/Definitive Edition developer Hanger 13, is described as "Cthulhu meets Saints Row," an exciting prospect. Wonderlands, the final of the four games, features Tiny Tina—it could be named Tiny Tina's Wonderlands—and will reportedly play in the same style as previous Borderlands games, with players able to take control of "Multiclass-Heroes." Take-Two previously confirmed that a "new Gearbox franchise" would arrive before April 2022. 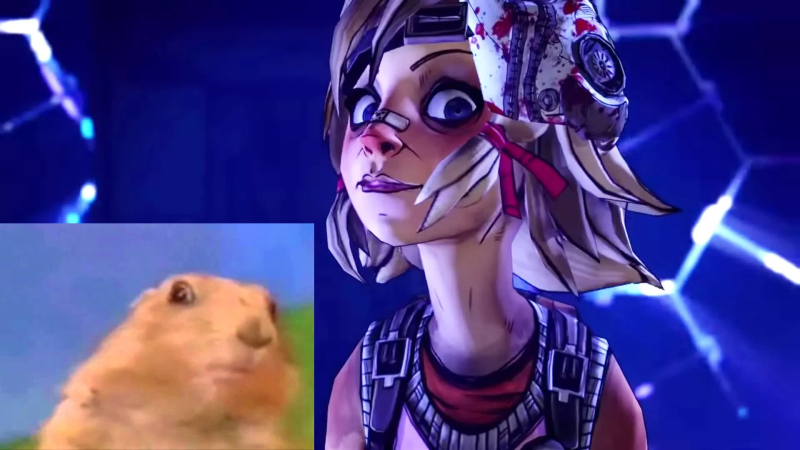 A Marvel story on the X-com engine would be dope! I don't play much turn based, but Xcom completely changed my perspective on the genre.

Uff, excelent. Currently in the middle of an XCOM 2 campaign in legendary, also liked Gears Tactics and other XCOM-like games, so I'll definitely check this one out.
You must log in or register to reply here.

XCOM 2 is currently free on the Epic Games Store