In a nutshell: Apple's long-awaited mixed reality headset could be announced as soon as January, claims veteran supply chain analyst Ming-Chi Kuo. He says that it will be a revolutionary new device for Apple and a catalyst for the expansion of the mixed reality market.

In a new analysis of the market shared with 9to5mac, Kuo calls the Apple headset "the most complicated product Apple has ever designed" and "a game changer for the headset industry."

He predicts that the headset will be announced in January 2023 and then released sometime later. In his previous update, he'd said that the headset was slated for release in Q2 and was starting to be prepared for in the supply chain.

By my estimate, this is the third time that an Apple headset has been supposed to release. In both 2018 and 2020, there were lengthy sagas of rumors and reports, including some from Kuo, that were meant to culminate in the release of AR glasses. But now, there's evidence that Apple is really nearly there.

In May, Bloomberg reported that Apple executives had shown a version of the headset to the board of directors. Just last week, CEO Tim Cook said in an interview with China Daily that he "couldn't be more excited" about AR and told fans to "stay tuned" and "see what we have to offer."

Kuo says that Apple is leaning into the Chinese market for its headset. According to the analyst, China has "vast potential demand" that could become the driving force in the adoption of mixed reality hardware.

After the Apple headset has launched, though, the company's competitors will also quickly imitate its design, warns Kuo. Well-positioned Chinese companies like Oppo and Xiaomi will probably be among the first.

"game changer" - my take - The main advantage Apple would have is putting a M2 chip to do most of the work - so works with a wide range of iphones, older Macs etc - wonder if Icloud element.
The spanner in the works Kuo says Chinese companies will "quickly imitate it's design" - that would mean Apple has thought of something that no one else has considered - that would be surprising.

Most likely a lot of hot air - a better Oculus quest

Nothing to see here. Everything Apple releases is "a game changer". Just ask them, they'll tell you.
Reactions: Hexic, nismo91, passwordistaco and 1 other person
K

captaincranky said:
Nothing to see here. Everything Apple releases is "a game changer". Just ask them, they'll tell you.
Click to expand...

Why are you so cynical ? I really interested to see the first consumer VR set that is brought to the market

I don't have a PC VR set probably waiting next META one - even though I don't have Farcebook . Apparently META have loss 4 Billion on subsidizing the OQ2 etc - so they can subsidize OQ3 for me

TechSpot Elite
Apple Mixed Reality? I have a Samsung HMD Odyssey+ Mixed Reality VR headset.
Are they both based on the same thing?

kiwigraeme said:
Why are you so cynical ?
Click to expand...

Well, because it's in my nature

kiwigraeme said:
I really interested to see the first consumer VR set that is brought to the market
Click to expand...

Well, Apple's pricing policies will most likely place it beyond the reach of many.

kiwigraeme said:
I don't have a PC VR set probably waiting next META one - even though I don't have Farcebook . Apparently META have loss 4 Billion on subsidizing the OQ2 etc - so they can subsidize OQ3 for me
Click to expand...

Well Facebook, (I believe it was still Facebook at the time), promised to remove the account requirement from the Quest 2, toward the end of last year. 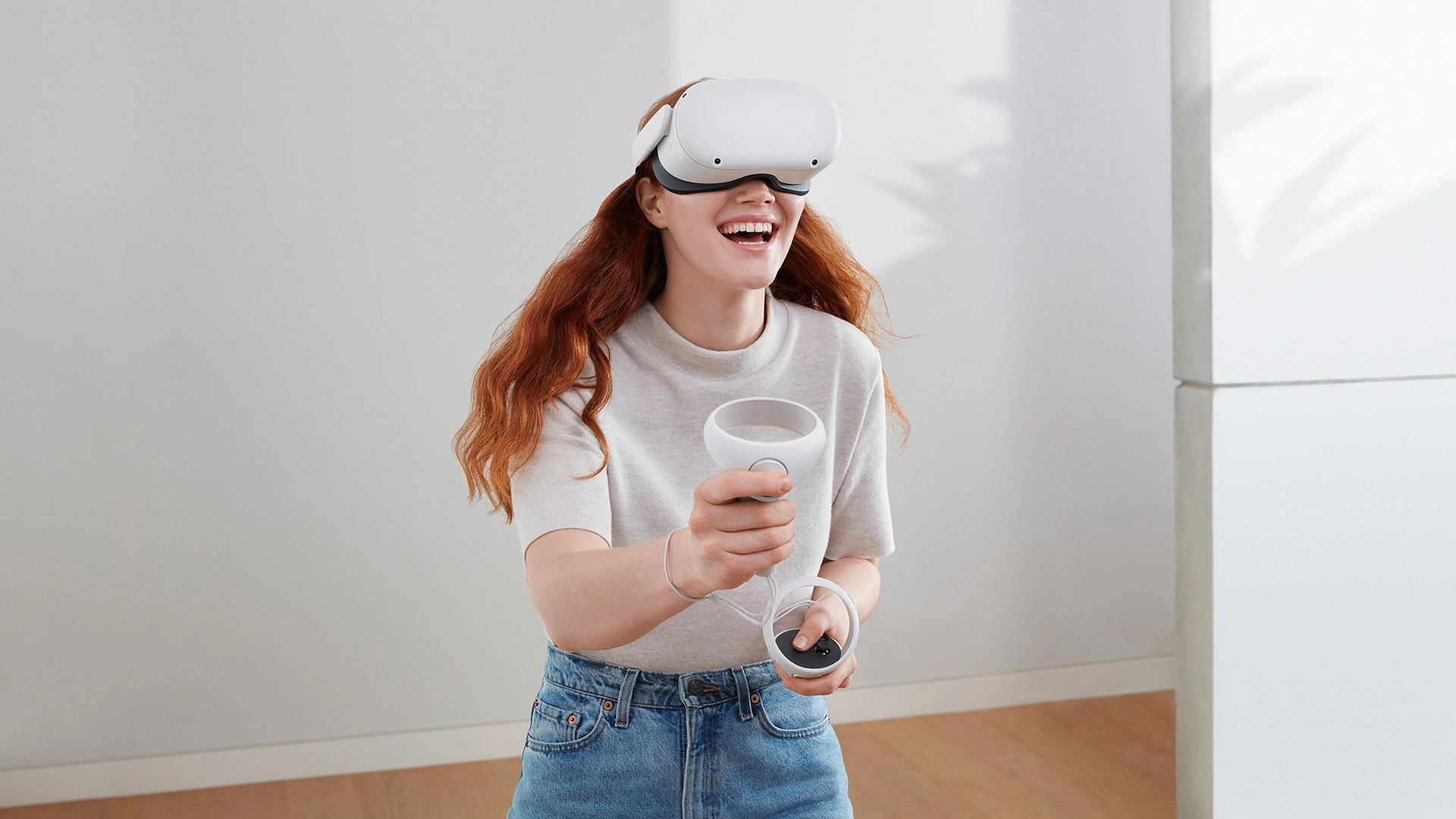 Meta gives a small update on Quest 2 logins without Facebook

I was going to spring for a Quest 2, until I ran up against that Facebook account snafu.

Why,you ask? Well because I am not only cynical, but also morose. I desperately wanted the VR tour of Chernobyl, and it was only five bucks.
Last edited: Jun 26, 2022
P

scavengerspc said:
Apple Mixed Reality? I have a Samsung HMD Odyssey+ Mixed Reality VR headset.
Are they both based on the same thing?
Click to expand...

Apple will sue Samsung for doing it first.
Reactions: scavengerspc

Hard to imagine they wouldn't announce something like this at WWDC. And aren't the iGoggles supposed to sell for upwards of $3,000 per copy? Seems pretty niche, but who knows. I'm certainly not in the market for more screens or greater isolation from the real world.

If you ask me, large portion of Apple users already live in the Virtual Reality. No ridiculous headset required.


I can't believe so many billions of $ are poured into that blackhole known as metaverse (in every possible iteration). We have real problems in this World. Like we could make use with 3 extra nuclear reactors to prop the energy supply or 2-3 gas/oil refineries/terminals (knowing that whole planet capacity works at 120% and any breakdown will spiral prices even higher), but no Apple, Google, Meta and rest of that lot push for virtual reality. It almost is like remake of religion. Lenin said its opium for the masses. VR is the same thing just with technology.
P

Its important to understand what "game changer" means here. The headset isn't going to be a big seller - with a price ranging from $1000-$3000, and it won't contain any new technology that no one else knows about (although we still don't know exactly what type of pancake optics Apple are using).

Apple's XR will drive the industry forward, and lower the prices of key technical components, like uOLEDs, pancake optics & maybe some types of sensors. That's the game changer here.

The game changer will be the software and not so much the hardware. The problem with the Occulus Quest II is that there just aren't many wow factor games/apps to play, if there were the R&D dept would be busy and we would already be clambering to buy OC v VII by now. Apple will need to have some pretty spectacular apps to back this up
You must log in or register to reply here.

HTC is prepping a lightweight Meta Quest competitor for CES