The book, called "App Store Confidential," is written by Tom Sadowski. He was Apple's App Store leader for Germany, Austria, and Switzerland from 2014 until he was fired by the company in December 2019.

Reuters describes Sadowski as a self-styled German rapper, ski instructor and marketing manager, while the book is called “part autobiography and part self-help guide for Generation Z readers looking to navigate their way into the tech scene.”

German publication Der Zeit writes that Sadowski and his publisher say that after the book was published in Germany this week, Apple’s lawyers sent a cease and desist letter that demanded they stop delivering the book to stores, recall all copies already sold, and destroy all manuscripts. Apple says it contains "business secrets" of "considerable economic value."

Sadowski said he thought the book would benefit Apple rather than damage the company, adding that he shared the manuscript with Cupertino in advance of its publication.

While the book contains tips for app developers on how to pitch to Apple, along with details of Sadowski’s meetings with CEO Tim Cook, it reveals little to no secrets related to how Apple does business.

"I really enjoyed working for Apple [...] I never had any intention of betraying any secrets or harming Apple, as anyone who has read the book will tell you,” Sadowski told Reuters. “But I also believe in the freedom of the press and freedom of speech and that every person and every company is equal before the law, and therefore I resist Apple’s demands."

In a statement, Apple said it had long promoted a free press and supported authors of all types. "While we regret the way this longstanding Apple employee violated our working relationship, his actions left us with no other option but to terminate his employment — a decision agreed upon by the works council."

This isn’t the first ex-employee Apple has gone after. Back in December, it sued former high-level chip designer Gerard Williams, who was in charge of A-series processors used in iPhones and iPads, for allegedly violated his contract and is exploiting Apple technology in his new venture.

midian182 said:
"I really enjoyed working for Apple [...] I never had any intention of betraying any secrets or harming Apple, as anyone who has read the book will tell you,” Sadowski told Reuters. “But I also believe in the freedom of the press and freedom of speech and that every person and every company is equal before the law, and therefore I resist Apple’s demands."
Click to expand...

Wow, Apple is overbearing on employees. He may have recourse through the Works Council, I found this related to dismissals - book writing doesn't seem to be mentioned. 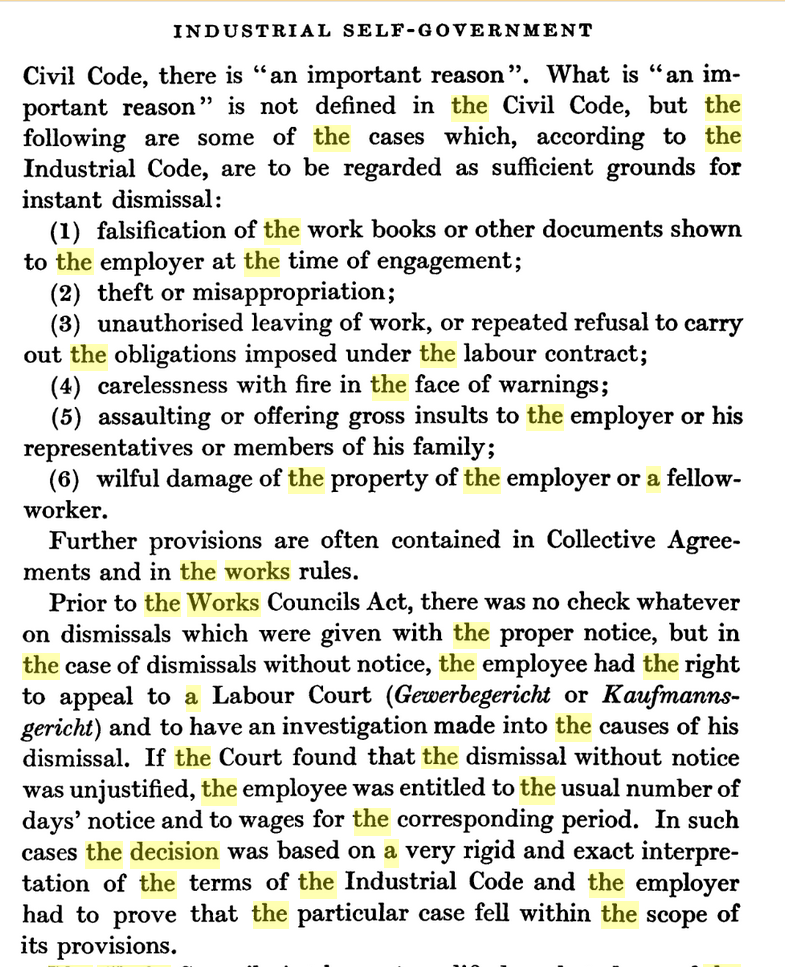 Yes, good publicity... if you are a big gorilla for a company of larger proportions... What use would it be for us, even if we see the intricate details of how apple develop its grand vision on its economic scheme, it would only be of use to those who have such prospects, to distrupt the market. So, this if anything, should be a good interpretation to hire the author to your company.

LOL and with apple having stolen so many of it's own developed products from Xerox Parc it appears to be a classic case of the pot calling the kettle black .....
Reactions: 0dium, cliffordcooley and Yynxs

Recall all copies of the book already sold? Good luck with that. In order for something like that to be even possible, more than a cease-and-desist letter is needed; theoretically, the courts could order something like this - for example, a woman in Canada was ordered not to read, until its official release, a book from the Harry Potter series that a store accidentally sold her before its official release date - the publisher can't just do that on its own.
H

TechSpot Elite
Like someone above said, what's the use of this for the average person? If this guy wanted to, he could've taken his knowledge to a competitor- that would be something Apple could go after him for, but this just sounds like Apple being Apple.

TechSpot Elite
It gets Apple in the news for free. "Apple says it contains "business secrets" of "considerable economic value.""

If a judge grants Apple a C&D, then Apple have to PROVE their case or lose it. You know what?, they don't care either way! Publicity - good or bad from this BS case helps Apples mindshare.

It certainly helps my negativity toward Apple.
You must log in or register to reply here.