Arm co-founder says Nvidia acquisition would be a disaster

Why it matters: Will Nvidia buy Arm? Such a move has the potential to shake up the tech world like nothing before, and a lot of people think it would be bad for the industry—including the UK company's co-founder, Hermann Hauser. We heard last month that Nvidia was considering a bid for Arm, which was acquired by Softbank back in 2016 for around $31 billion. The Japanese conglomerate has been offloading some assets recently to help lessen the impact of the Coronavirus-related economic downturn and is looking to sell part or all of its stake in Arm.

Later reports claimed that Nvidia was moving closer to an acquisition, and was in talks with Softbank to buy Arm in a cash-and-stock deal that would value the firm at more than $32 billion. But Arm co-founder Hauser believes the sale would be a disaster.

Speaker to the BBC, Hauser said: "It's one of the fundamental assumptions of the ARM business model that it can sell to everybody. The one saving grace about Softbank was that it wasn't a chip company, and retained ARM's neutrality. If it becomes part of Nvidia, most of the licensees are competitors of Nvidia, and will of course then look for an alternative to ARM."

Hauser opposed Softbank's purchase of Arm in 2016, but admits it kept its promise to keep the focus of Arm's R&D at Cambridge—something he believes Nvidia will not do. "It will become one of the Nvidia divisions, and all the decisions will be made in America, no longer in Cambridge."

Arm licenses its technology to many of the world's tech giants, including Apple, Intel, Qualcomm, TSMC, Samsung, and others. The fact that several of these compete with Nvidia, which already produces Arm-based chips, means a purchase by team green would bring issues, especially if it increases licensing costs .

Hauser also believes the UK government should step in: "The great opportunity that the cash needs of Softbank presents is to bring Arm back home and take it public, with the support of the British government." He added that he would like to see it listed on both the London and New York Stock Exchanges.

Nvidia would face a number of regulatory hurdles before a deal went through, and recent reports suggest the company might just take a stake in Arm, rather than pursuing an outright purchase. We've also heard that Samsung is considering acquiring a small stake in the chip designer. The situation should become clearer in the next few weeks.

Perhaps NV could put it into a seperate "trust" company, and give solid undertakings to keep selling to all.. otherwise surely the value of Co. goes towards zero as everyone moves to OpenSource CPU or Amd?
S

they coulld of stopped the sale 4 years ago but didnt.
Huge mistake selling it.
They have a say what happens and selling to nvidia will break some of them agreements made that ensured jobs. 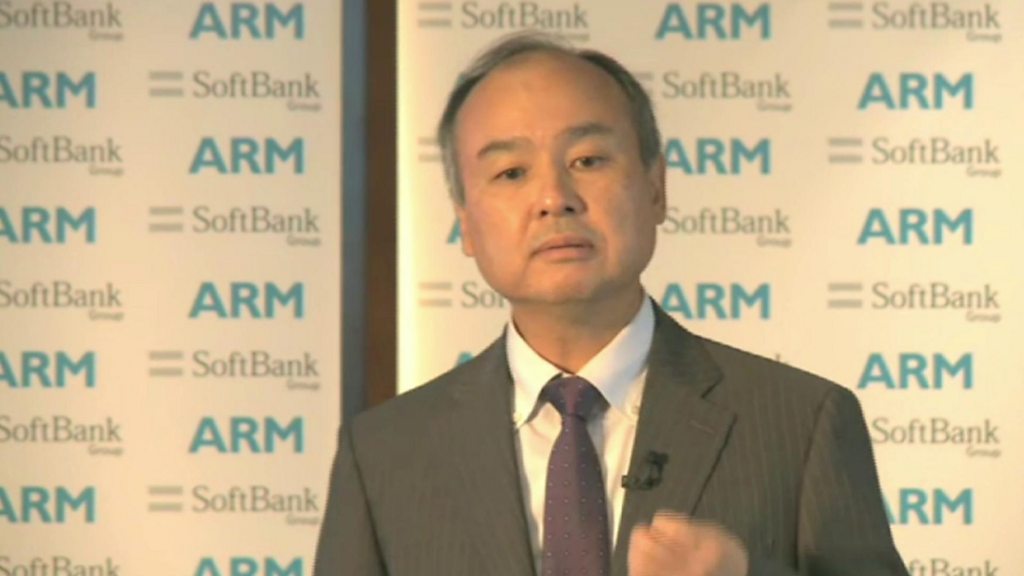 UK technology firm ARM Holdings is to be bought by Japan's Softbank for £24bn ($32bn) it confirmed on Monday.

grumblguts said:
they coulld of stopped the sale 4 years ago but didnt. They have a say what happens and selling to nvidia will break some of them agreements made that ensured jobs.
Click to expand...

Whenever governments get involved in anything at all, they make things worse. It’s almost a rule at this point.

Doesn't matter it's a good move for NVidia, even if the British government makes them sign legal documents keeping it in Britain.
Also I disagree NVidia does not have competitors in ARM sphere, they have the Tegra, but Nintendo is the only one using it, there was a development board that used it but their prime applications for arm are in automotive and machine learning as far as I know none of the other companies they listed are venturing into those realms other than non consumer level projects and fulfilments.
M

Well, Nvidia isn’t exactly an easy partner to work with...
ARM fundamentals are quite “open”.
You must log in or register to reply here.