Joe Biden calls game developers "little creeps" who make titles that "teach you how to... Biden, who is currently campaigning to become the Democratic nominee for the 2020 presidential election, shared his opinions in an interview with the New York Times. When asked about Silicon Valley’s expansion of power during his time in the Obama administration, Biden said: “And you may recall, the criticism I got for meeting with the leaders in Silicon Valley, when I was trying to work out an agreement dealing with them protecting intellectual property for artists in the United States of America. And at one point, one of the little creeps sitting around that table, who was a multi- — close to a billionaire — who told me he was an artist because he was able to come up with games to teach you how to kill people.”

As for which game executive Biden was referring to as a creep, Kotaku has some theories about who the person might be, including EA’s then-CEO John Riccitiello.

“And then one of these righteous people said to me that, you know, 'We are the economic engine of America. We are the ones.' And fortunately I had done a little homework before I went and I said, you know, I find it fascinating,” Biden continued. “As I added up the seven outfits, everyone’s there but Microsoft. I said, you have fewer people on your payroll than all the losses that General Motors just faced in the last quarter, of employees. So don’t lecture me about how you’ve created all this employment.. The point is, there’s an arrogance about it, an overwhelming arrogance that we are, we are the ones. We can do what we want to do. I disagree.”

Biden has expressed his distaste for video games in the past. During 2013, while he was vice president, he proposed an additional tax on violent media, including violent games.

The White House famously used a video to illustrate violence in games back in 2018, which are often blamed following mass shootings. It led to the International Game Developers Association (IGDA) saying that games should not be made a scapegoat for the gun violence problem.

TechSpot Elite
And so many want this guy to lead the US. Yet another run of the mill ***** ignoring facts to appease his equally dull constituents.

To hell with studies, RCAs, and those pesky things we call facts.

If the DNC put him as their candidate, they've already lost lol.
Reactions: ferrellsl, Theinsanegamer, emmzo and 5 others

This is his "basket of deplorables".

Bye, Joe
Reactions: Lounds, ferrellsl, Theinsanegamer and 1 other person
B

Biden already lost me long ago when he began hugging the RIAA/MPAA so much.

TechSpot Elite
Not an citizen of the USA so my opinion is worth very little, but Biden does seem like a bit of a kook these days, sure his friendship with Obama was endearing with all the memes, but seems like he is past his best, politically.
Reactions: Theinsanegamer, 0dium, OptimumSlinky and 3 others
T

Foot-in-mouth syndrome. What a plonker.

Dear Joe,
I rather doubt that being 'taught' to use a 6' two-handed sword weighing more than 50% of my body weight is going to result in any real danger to the community. But, you should try it...along with about 145 lbs of armor.
Reactions: Milest, Peter Farkas, Theinsanegamer and 5 others

Sorry Joe but the US Army taught me how to kill and they did a fine job of it. There is no game on the market that can accurately teach a kid how to use my .338 LAPUA MAGNUM (modified) and how to hit the target at 1,200 to 1,800 yds. and most importantly ... the games don't realistically shoot back .... For me these kind of "shoot 'em up" games were an effective way for me to deal with PTSD, long before it was called that. Now they are just entertainment and fond memories of days long since gone.

I like Biden but he needs to get a new adviser(s) on this topic. The simple fact is that parents of today's generation don't spend near enough time with their children, teaching them right from wrong, good from bad, and how to cope with these modern day stresses that children face. It's too easy to plop them down in front of the "one eyed monster" all day long.

If he wants to do some REAL good, enact legislation that deals with the sources rather than the results. Children that are bully's should be dealt with. Anyone that stalks another person via phone, computer, etc. should also be dealt with and were talking about serious preoccupations, not just a slap on the wrist.

OK, time to go back to "Wildlands" and beat those bad guys!
Reactions: Impudicus, Milest, Capaill and 5 others

My biggest pet peeve is when people blame the media for violence, whether it's TV or video games doesn't matter to me. People just have no personal accountability these days.

"GTA made me do it, and if you don't believe that, the new Terminator movie made me do it."
Reactions: BadThad and ebucha

veLa said:
My biggest pet peeve is when people blame the media for violence, whether it's TV or video games doesn't matter to me.
Click to expand...

People that are not capable of violence can not play or watch the media you speak of. It may not be to blame, but it is spawn from our violent tendencies.

cliffordcooley said:
People that are not capable of violence can not play or watch the media you speak of. It may not be to blame, but it is spawn from our violent tendencies.
Click to expand...

And I thought it was the playground bully in 2nd grade...
Reactions: MWR01

Considering all the **** he said this doesn't surprise me one bit. He's half dead and his campaign only exists so that we can laugh at him.
Reactions: Milest, ferrellsl, BadThad and 2 others

Cycloid Torus said:
And I thought it was the playground bully in 2nd grade...
Click to expand...

Are you agreeing with me? I never suggested it wasn't what you presented.
M

Its kinda weird, since I was pretty violent when I used to play with hot wheels cars and wii games but now I dont even respond negative comments with hate (at least most of them xD) even tho I play csgo, tf2 and LoL (a very toxic game btw)
Reactions: MWR01

When someone dies or gets serious hurt in an attack, it's the media showing me graphic images and telling me how they did it.

It's funny they don't use animations to show what happened instead. I guess that would be just as graphic and disturbing.

EDIT: Yep! I have to agree. The article's title is misleading. It appears that Biden was only calling the guys he met with creeps - I would, too, if I were him.
Last edited: Jan 20, 2020
Reactions: Capaill
G

cliffordcooley said:
People that are not capable of violence can not play or watch the media you speak of. It may not be to blame, but it is spawn from our violent tendencies.
Click to expand...

And how do you know this? Provide evidence.
Reactions: Milest and ebucha

Poor Clueless Joe...tell us again, how many have YOU ever employed?
Reactions: BadThad, tkabou and ebucha

He didn't really say exactly this - may be worth reading what he said from the source - it's not nearly as bad as you guys are thinking: 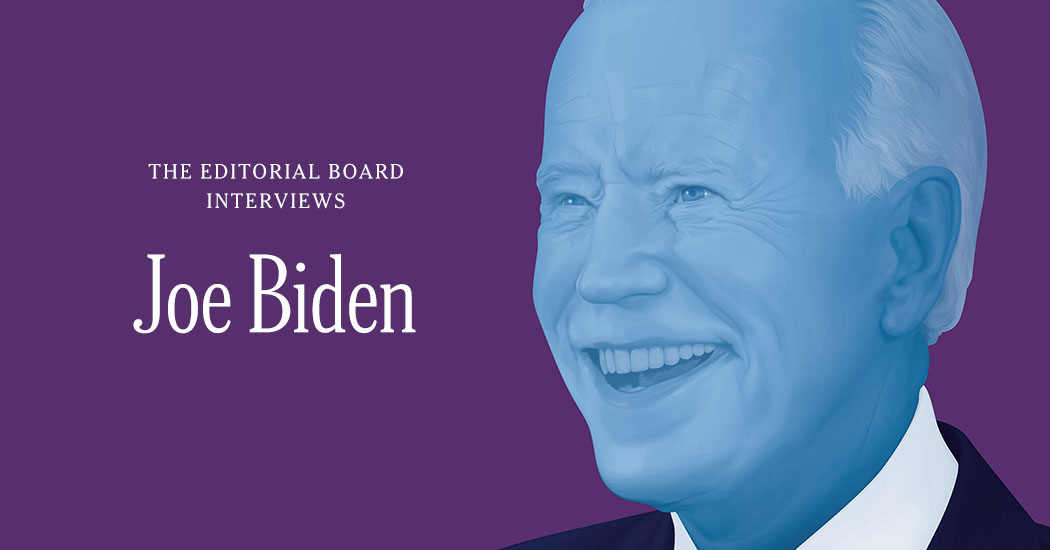 And they still have less skeletons in their closets than your average polititian what does that say.

I mean, technically he is right about "teaching you to kill"... US submarines can now be controlled with Xbox controllers (look it up - controllers could be made to work, were much cheaper, and required much less training), so technically, yeah: kids playing Xbox can take those skills and apply them to warfare.

However, I don't think this is what Biden was referring to - or that he was even aware of this.
K

If developers are creepers, what does that make the gamers that play the game?

I need to know my label
Reactions: Peter Farkas and ebucha
You must log in or register to reply here.