TL;DR: During the commissioning phase of the James Webb Space Telescope, NASA pointed it at fellow solar system inhabitant Jupiter to help make sure all of the instruments were working as intended. Those early samples were pretty interesting but not nearly as impressive as these fully processed images from a member of the citizen science community. The composite image of Jupiter seen above was captured using Webb's NIRCam with three different filters: F360M (red), F212N (yellow-green), and F150W2 (cyan). Infrared light is invisible to the human eye, so the light from the scope has been mapped onto the visible spectrum.

The auroras at the north and south poles of Jupiter are mapped to a reddish color. Another filter mapped to greens and yellows highlights hazes swirling around the poles, while a third filter mapped to blues showcases light from a deeper main cloud. The Great Red Spot is mostly white because it is reflecting sunlight. The wide-field view of Jupiter is arguably even more mesmerizing. In this shot, we can see Jupiter's rings, which are a million times fainter than the planet itself, as well as two of its moons: Amalthea and Adrastea. The fuzzy specks in the background are believed to be distant galaxies.

Judy Schmidt, the citizen scientist that processed the images, said the planet is harder to work with than most other targets because of how fast it rotates. As such, she had to digitally adjust some of the images to fix alignment issues when stacking them.

Schmidt has no formal education in astronomy but took up image processing about a decade ago after an ESA photo contest sparked her passion. She said her guiding philosophy with regard to image processing is to try and get the end result to look natural, even if it's not anything close to what our eyes can see.

NASA's Juno space probe left Earth in 2011 en route to Jupiter. The craft entered a polar orbit on July 5, 2016, and has since made dozens of flybys. Last year, NASA extended its science mission through September 2025.

Simply awesome shot. I wish Webb had a sister optical telescope in orbit with it. Almost did my PhD on one of Jupiters moons, Io.
Reactions: 0dium 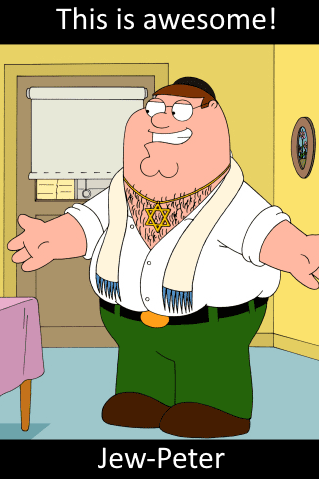 The little blurb about Juno feels a touch like a non sequitur on an article about Webb, although there is the Jupiter link.

Mr Majestyk said:
Almost did my PhD on one of Jupiters moons, Io.
Click to expand...

Transmitting it back here would have been a hassle.
Reactions: Athlonite and Mr Majestyk

Nice "color enhanced" photo of Jupiter. It's a nice image, but is that REALLY what it looks like,
or just what an "artist" thinks?
M

Endymio said:
Transmitting it back here would have been a hassle.
Click to expand...

Yeah, and Amazon did not want to deliver either.
You must log in or register to reply here.