In brief: Edge has experienced a boost in popularity recently, but Microsoft wants to drag more Windows users away from Chrome and onto its browser. In a new A/B test, the Redmond company is extolling the virtues of Chromium Edge-powered web apps by promoting them on Windows 10’s taskbar. As reported by Windows Latest, those with the Windows 10 October 2020 Update or newer could soon start seeing pop-ups featuring the Edge logo. These explain how the feature lets users “Go straight to top sites,” and they can pin “favorite sites to quickly open tabs directly from the taskbar.” Progressive Web Apps provide an app-like experience customized for a device. They are essentially websites, such as YouTube and Reddit, enhanced to function like native apps. The idea is to combine the best features of the web and native applications.

Don’t think you'll avoid these notifications if you’re a regular Edge user. Microsoft is targeting everyone, not just those who use Chrome, Firefox, etc. The feature being promoted is reportedly based on Microsoft Edge’s taskbar pinning wizard that arrived last year. Microsoft initially experimented with the alerts in 2020 and is now rolling them out to more devices.

If you do decide to “Try it,” you’ll be offered the choice of pinning Facebook, YouTube, Wikipedia, Reddit, and Microsoft News (MSN) websites to your taskbar. Microsoft notes that when you launch these sites from the taskbar, they’ll open in Edge. You’ll also be nudged toward switching your default browser to Edge.

Thankfully, users only need to close the alert once for Microsoft to get the hint and stop bugging them.

We heard last week that Microsoft Edge’s user numbers are continuing to grow while Firefox's, which at one point was the second-most popular browser behind Chrome, keeps falling.

Are they at least no-longer a huge security hole this time around?

Yeah . . . I see no way at all that this can be abused (either by M$ or a nefarious third party).
Reactions: Avro Arrow 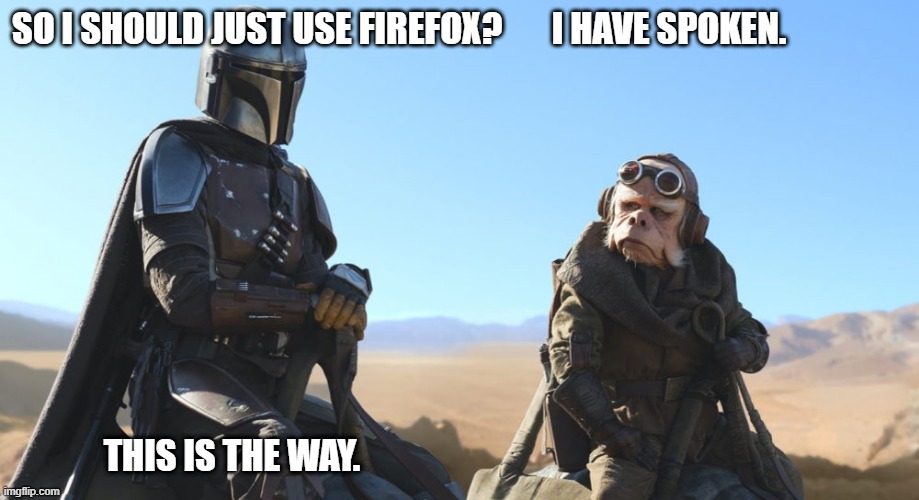 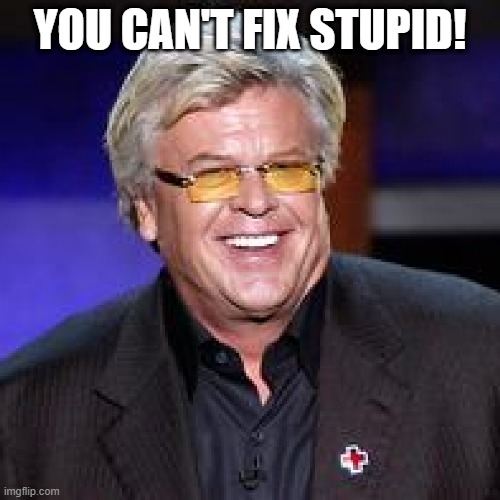 Simple: 1) Computer sales in the past year are way up and many have Windows, 2)Edge is the default and too many people don't change their defaults.
Reactions: Geralt
You must log in or register to reply here.