Getting the most out of your hardware means out of the box settings are no good. Overclocking is the only way to squeeze out every last ounce of performance. Nvidia is making it even easier for gamers to get a performance boost with one-click overclocking via an API called Nvidia Scanner.

Even though there are factory overclocked models of graphics cards, these cards still have more headroom available. Voltages as well as clock and memory speeds can still be cranked up further. Doing so brings additional risk, but still safe enough when proceeding with caution.

To simplify the trial and error process of finding the absolute maximum safe levels for overclocking, Nvidia is releasing an API to board partners that will allow for automated adjustment of clock speeds and voltage. Running as a self contained arithmetic routine, the software will attempt to run until a crash is detected. Upon detection, safe recovery is performed and settings can be backed down. Whether Nvidia's algorithms can achieve better results than a human or not will have to be tested once the software is made available to everyone. Third-party apps such as MSI Afterburner and EVGA Precision X1 will be able to integrate automatic tuning capabilities. The entire process of stepping through different voltages and frequencies is believed to take less than 20 minutes.

Despite launching with the GeForce RTX series, Nvidia Scanner will not be limited exclusively to the newest GPUs. Older graphics cards will be eligible for use with the utility, although no specific generation was given as the cutoff for support. 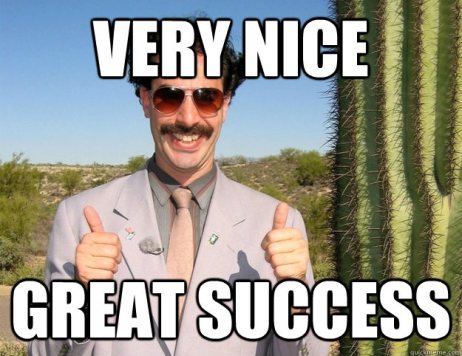 I'm very interested in this, I've always had a hard time fine tuning my hardware and all the trial and error that has to be done and time consumed is way too much for me... although luckily I have a powerful enough machine that I have not brought to the brink of melting... (yet ), however it's always awesome to know it's running to it's full capabilities
You must log in or register to reply here.