In a nutshell: It seems non-fungible tokens are having a hard time everywhere, but the struggle they're facing in China is less to do with apathy and crashing crypto prices and more the fault of tight government regulations. The scrutiny has led to tech giant Tencent Holdings deciding that its NFT platform, Huanhe, is more trouble than it's worth and will be closed down soon. China's government has fought a running battle against cryptocurrency for years, cracking down on mining businesses and declaring all crypto transactions illegal last year. It has an equally dim view towards NFTs, which have several rules in the country: they must be purchased with yuan, and reselling them for profit—pretty much the main reason why most people own NFTs—is not allowed.

The restrictions placed on the reselling market are crushing the business potential of Tencent's Huanhe platform that mints and issues blockchain-based digital collectibles, reports SCMP. As such, the company plans to close it down as soon as today, just a year after launch. All NFTs on the Huanhe app are currently showing as sold out, reports the publication, though users can still visit augmented-reality exhibitions showing off collectibles. A state-owned media outlet claims trading was halted at the start of the month in anticipation of the crackdown. Another publication reports that the marketplace had cut ties with business partners around the same time.

Several big companies in China, including Baidu and JD.com, have been issuing NFTs in the country while being careful to use the term 'digital collectible' to avoid any potential association with cryptocurrency. Huanhe is one of the largest and most popular marketplaces, though sales have slowed since June. News of its shutdown comes soon after the closure of Tencent News' NFT marketplace in July following its January launch.

In NFT-related news outside of China, Minecraft developer Mojang Studios this week said non-fungible tokens and blockchain tech wouldn't be allowed on its game as they encourage profiteering. Elsewhere, the world's biggest NFT marketplace, OpenSea, just cut 20% of its workforce as the crypto winter continues. None of this has discouraged GameStop, which is going all in on crypto and NFTs. 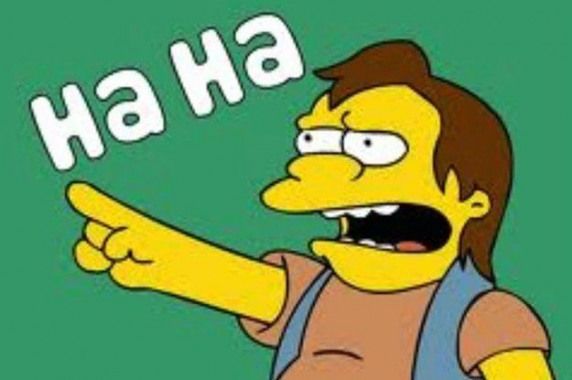 Let's see how many will be arguing in favor of tyranny and oppression.
Reactions: Mouseface

NightAntilli said:
Let's see how many will be arguing in favor of tyranny and oppression.
Click to expand...

Hey, people's lives and money being stolen, tanks being used against civilians and other atrocities are less important than NFTs
You must log in or register to reply here.