Nick Lee - the CTO of development studio Tendigi who’s known for bringing Windows 95 to the Apple watch – has unveiled another new project that introduces a foreign operating system to an Apple device. This time, Lee has managed to get Android running on an iPhone.

This latest experiment requires some external hardware to make it work. Namely, a 3D printed smartphone case that connects to the iPhone in question.

The case contains a Lemaker HiKey - the official reference board of the Android Open Source Project - running a custom version of Android Marshmallow. The board’s 8-core, 64-bit ARM Cortex-A53 processor gives it more than enough power to run virtually any Android app. 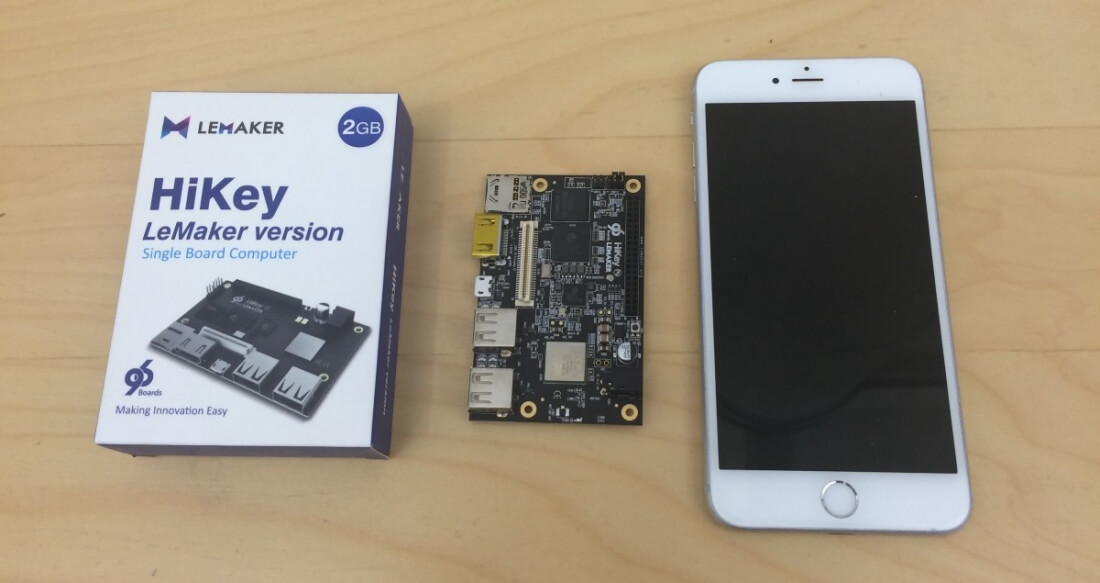 The case also contains a 650 mAh battery, a boost converter, and a resistor. It even comes with HDMI and USB ports, as well as an SD card slot. Essentially, the iPhone is acting as an external display and control device, while the case is powering the Android OS.

The original design was incredibly bulky, but Lee managed to reduce the size to that of most standard smartphone battery cases. 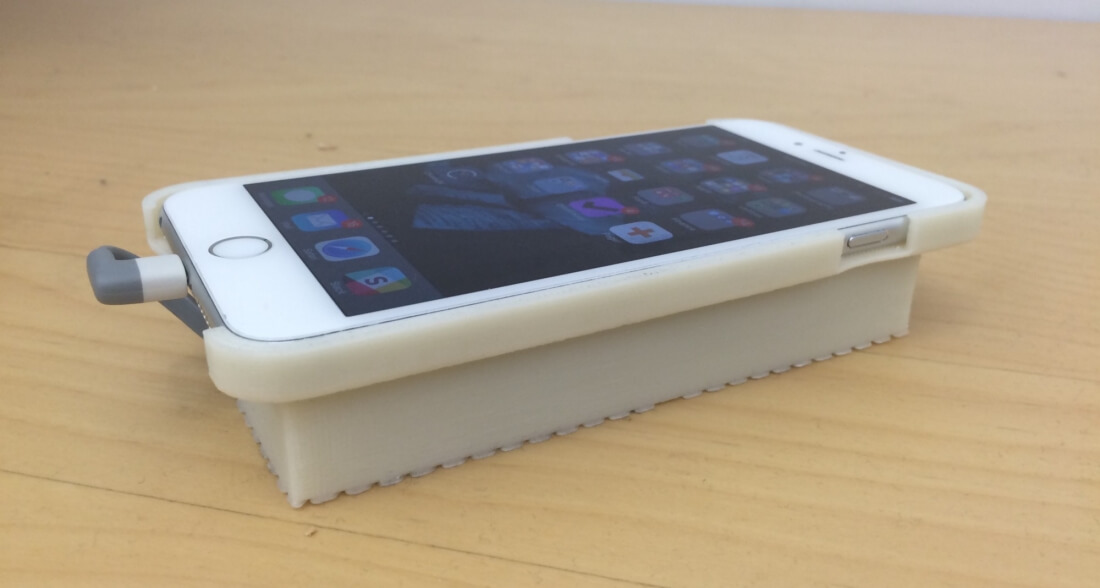 As you can see in the video, Lee boots into Android using a custom Tendigi app from the iPhone’s home screen. The OS doesn’t exactly move along at a snappy pace, and running a customized version of Android on an iPhone probably won’t have many uses, but it’s still an impressive technical feat.

You can read more about Lee’s project here. He said he would consider building a more aesthetically pleasing consumer version if there was interest.