Malta-based indy game developer Insel Games was dealt a crippling blow after Steam cut ties to the company and removed its games from the store. The move comes following a leak of an email on Reddit from Insel CEO Patrick Streppel.

In the December 14 email sent to all staff, Streppel complained that their newest game Wild Buster: Heroes of Titan was doing poorly. He blamed the poor reception on a lack of reviews and suggested the team should have been reviewing the game.

"One of the major issues: the fact that we do not have a review score," Streppel wrote. "[In] fact we have currently 6 reviews. If I alone count the people in IME [the game’s publisher] and Insel... I count more than 6 people."

He noted that this was his second email regarding staff reviews of the game and that he was not happy with the response of his first correspondence. Apparently, several staff members had voiced that they did not feel comfortable making a review or a purchase of their own game.

"Frankly, this leaves me pretty disappointed," Streppel said, directly addressing the dissidents. "Of course I cannot force you to write a review (let alone tell you what to write) - but I should not have to." He went on to insinuate that jobs would be in jeopardy if purchases were not made and reviews were not written. He framed it in the context of "if the company fails, we fail," but swiftly followed it with an ultimatum.

"So I am asking you either of do [sic] the following: buy the game and present me the receipt until Friday night for which (together with a claim form) you will be re-imbursed within 24h or explain to me tomorrow why you do not wish to do this."

At which point he would have "private" talks with the employees who did not comply. Not surprisingly, there was a spike in positive Steam reviews two days later.

"Neglecting the importance of reviews will ultimately cost jobs. If WB fails, Insel fails, IME fails and then we all will have no job next year."

When news of the email got back to Valve, it was none too pleased. In a Tuesday night post in the Steam forums, Valve made it clear that this type of deceptive promoting is not tolerated in the Steam store.

"The publisher appears to have used multiple Steam accounts to post positive reviews for their own games. This is a clear violation of our review policy and something we take very seriously. For these reasons, we are ending our business relationship with Insel Games Ltd. and removing their games from our store. If you have previously purchased this game, it will remain accessible in your Steam library."

The company's official website has no storefront. The Games page is currently down presumably because it only provided links to it's now defunct Steam account. 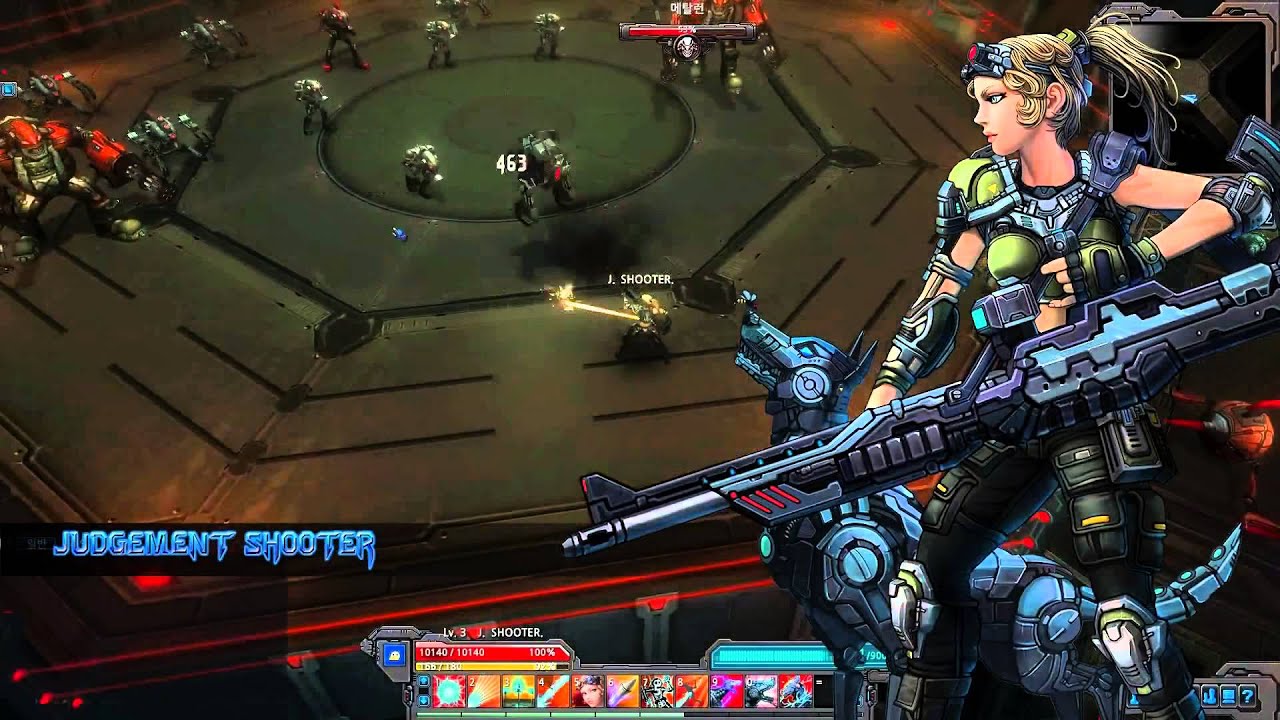 In a statement on Steam, Insel Games confirmed that the email went out, but that it was poorly worded and taken out of context.

At the day of EA launch in December an email was sent to everyone in the company telling staff (about 20 people including freelancers) how important reviews are in the Steam ecosystem and that a failure of Wild Buster would mean the company was in jeopardy. It was meant to rally people’s support, including advertising the game to their family and friends, in the hope to simply get more reviews.

It was never intended to threaten anyone but just state the importance of reviews for the whole company. No staff has received penalties for not buying the game or writing a review. There also never were texts or instructions provided for reviews. We sincerely apologize for the misleading wording in the email and the practice in general.

We, the complete team behind Insel Games, will keep working on improving Guardians of Ember and Wild Buster while still providing access to our games through other channels. We hope to regain the trust of players through our future actions and are further in discussion with Steam about this incident.

Until then current Steam owners or those in possession of a Steam key can continue to play normally.

The explanation sounds more like a weak attempt at damage control, but that’s just my opinion. It will ultimately be up to Valve to decide if the company was being sincere and the whole thing was just a misunderstanding.