The country has announced that both mobile and landline internet services will be turned off for an hour at the start of each high school diploma exam. There will be 11 blackouts, which started on Wednesday and will continue until June 25. Algeria is also blocking Facebook across the entire country during this period.

The move follows a cheating epidemic among the 700,000 students who took Algeria’s leaving exams in 2016. Test questions hit the web before and during the exams, leading to several of them being declared void and 500,000 resits using new question papers. Thirty-one people were arrested, several of whom were education ministry employees. A year later, the education ministry installed phone jammers in all the exam centers and blocked access to social media sites. Students who arrived late for the tests were banned from taking them and had to sit an alternative exam later. Despite these measures, some web-based cheating still occurred.

In addition to cutting off the internet during exam times, metal detectors are being used in the centers this year. Even school staff are banned from bringing in electronic devices with internet access. As an extra precaution, phone jammers and CCTV cameras have been installed at the exam’s printing presses.

Not surprisingly, many in Algeria are unhappy at the extreme measures. “It’s beyond ridiculous,” web designer Lyès Rekkeb told The Guardian. “Every kind of connection is affected – fixed, mobile, wifi, 3G … No one who uses the internet – travel agents, startups, transport firms, even some banks – can work.”

That is genius! Algerians think Facebook is so evil, it will work without the Internet. 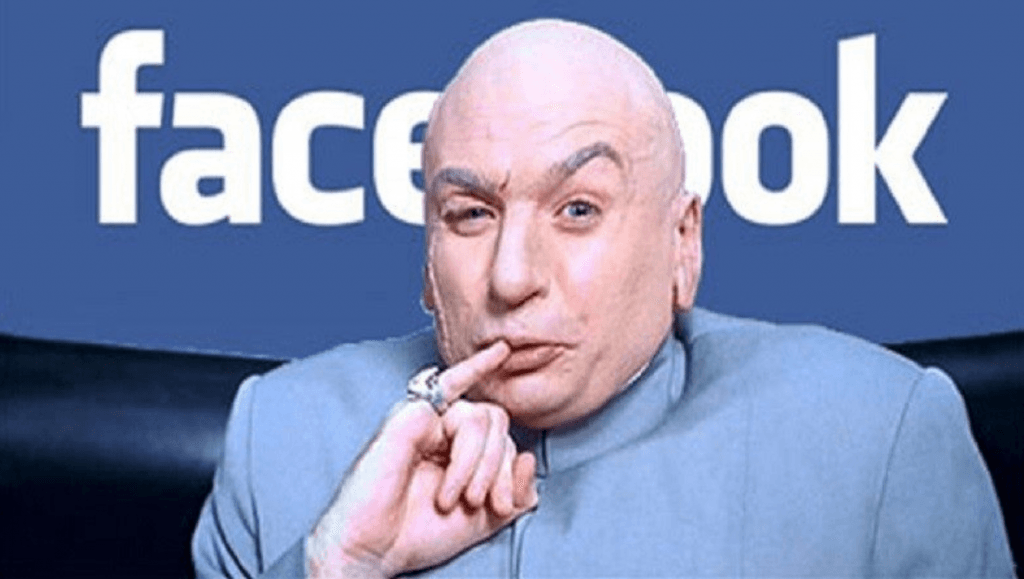 That is genius! They think Facebook is so evil, it will work without the Internet.

Yes, dr. Evil is behind this malevolent trick, hahahaha.

Maybe instead of getting rid of the internet, they should get rid of standardized testing.... most research shows it’s an ineffective way to assess a student’s knowledge...
You must log in or register to reply here.