Why it matters: HTC’s new virtual reality headset is set to drop later this week, and while the company has released a teaser trailer, it doesn’t show very much of the device. Being the internet, of course, leaked images have just been posted that give us a good look at the Vive Flow. As reported by Protocol, HTC has been teasing its unveiling event, probably taking place this Thursday, for the last few weeks using the line “Go with the Flow.” The company has used several images in its campaign that suggest the lightweight headset will be ideal for meditation, media consumption, and similar activities. Thanks to documents published by the Bluetooth SIG consortium, we know that the Vive Flow, which uses the internal name “Hue,” is an all-in-one headset, likely meaning it is a standalone VR headset that doesn’t need linking to a PC or phone for power.

Protocol notes that the Vive Flow will contain a chipset less powerful than the one in the Oculus Quest 2, but it will have 6 degrees of freedom tracking, making it more immersive than Facebook’s discontinued Oculus Go device.

Thanks to prolific leaker Evan Blass, we now have images and info on HTC's new headset. It features a dual-hinge system to fit various head sizes, snap-on face cushion, immersive spatial audio, adjustable lenses, and an active cooling system. Users can also pair it with a phone via Bluetooth and use their handset as a VR controller.

Pre-orders for the Vive Flow begin on October 15, with shipments starting in early November. It will cost $499. That’s $200 more expensive than Steam’s current most popular VR device, the Oculus Quest 2, and half the price of the, admittedly much more powerful, second-place Valve Index.

This week also brought news that Magic Leap would release a successor to its AR headset after raising $500 million in funding. The enterprise-focused Magic Leap 2 arrives next year with several improvements over its predecessor. 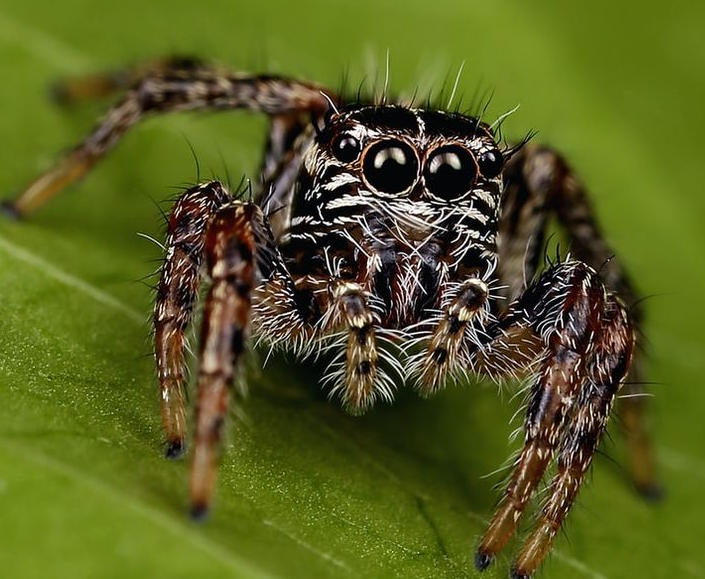 Or a fly.
Reactions: Reehahs
L

This product is DOA.
Reactions: Reehahs

If it's only powerful enough to play casual games then who cares?
You must log in or register to reply here.

HTC is prepping a lightweight Meta Quest competitor for CES