At Architecture Day 2018, Intel demonstrated a new 3D packaging technology it’s calling “Foveros.” According to Chipzilla, it represents the first time 3D stacking benefits have been applied to logic-on-logic integration. This means that CPU, graphics and AI processors can be assembled vertically atop other components.

Given the emerging IoT industry and the advent of 5G wireless technology, Foveros could play a major role in the development of next-gen small-form factor devices.

The first Foveros product, expected in the second half of 2019, will “combine a high-performance 10nm compute-stacked chiplet with a low-power 22FFL base die.” As The Verge highlights, this may be Intel’s way of skirting issues it has had with its 10nm manufacturing process:

"Intel suggests it will do something it calls 2D stacking, which is a separation of the various processor components into smaller chiplets, each of which can be manufactured using a different production node. Thus, Intel could deliver nominally 10nm CPUs, which will nonetheless have various 14nm and 22nm chiplet modules within them."

An Intel rep told the publication that Foveros processors will eventually show up in everything “from mobile devices to the data center.”

Pretty soon CPU's are going to be small cubes!

I guess Intel needed some of that glue as well.

Hhhmm cooling going to be a problem?
Reactions: Aux101 and mosu
G

Kind of sounds like an idea mentioned in Alan Cole & Chris Bunch's book Fleet of the Damned from the Sten Chronicles (#5 in the series). May not be exactly the same in execution, but the principle is the same...& it only took them nearly 30 years to bring it to real life (book was published in 1989, & presented the technology as "ancient" -- which makes sense, given IIRC that the books take place somewhere around A.D. 5000 or so). 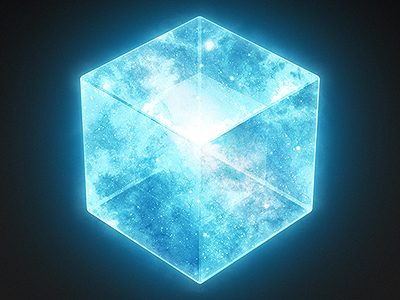 This is what I want my future CPU to look like.
Reactions: Right side bob and Jo3yization

CPU 3-D Printing! Hey! Can somebody print me a faster processor? This one's getting slow. What! They released the diagrams yesterday. I needed it printed yesterday!

Be careful what you wish for, or one morning you'll come down to read your email and it will look like this 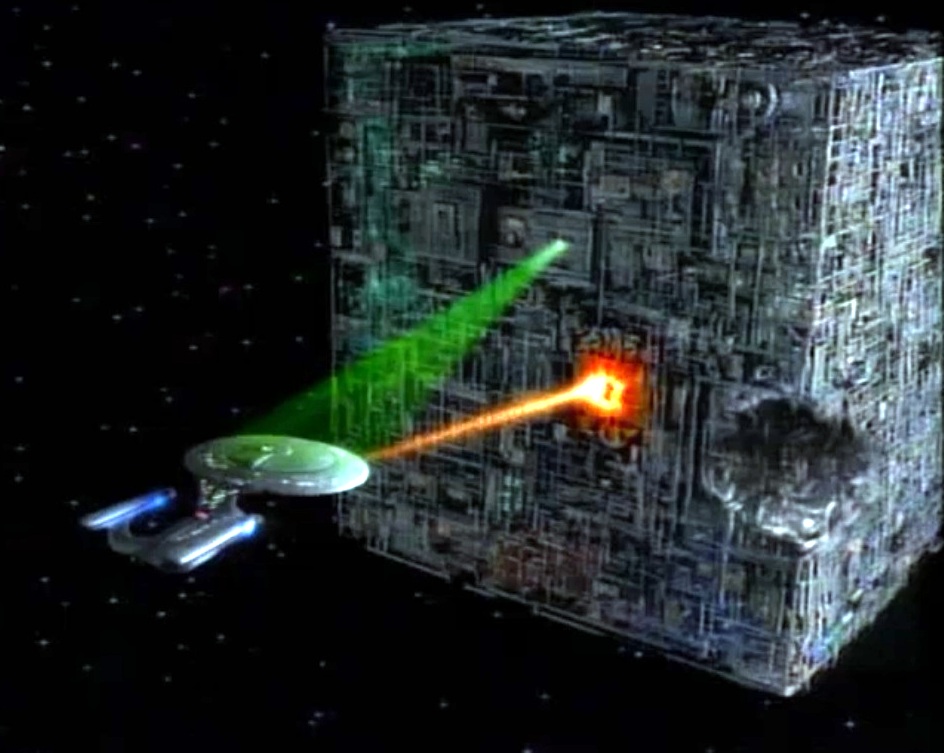 Right side bob said:
Imagine there is so much competition that Ram and storage space will cost more than CPUs.
Click to expand...