Sony’s first PlayStation 4 to come with 1TB of internal storage is upon us. Predictably, it’s set to arrive as part of a bundle – that’s the good news. The bad news? The design of the limited edition console likely won’t please everyone.

The PlayStation 4 in question is part of the recently announced Call of Duty: Black Ops III Limited Edition PlayStation 4 Bundle. It features orange outlines on a black chassis complete with three orange emblems on the front, each representing a game mode. The SOG Skull is for campaign mode, the Winslow Accord faction logo represents multiplayer mode and “the mark” is a nod to zombie mode. The bundle also includes the standard edition of Black Ops III, a bonus multiplayer map and a grey DualShock 4 controller with orange accented D-pad and thumbsticks. Sony says the controller will also be sold as a standalone item.

Sony revealed during its E3 press briefing in June that it had secured exclusive rights to the Call of Duty series, a position that Microsoft had enjoyed since 2007. The deal means DLC will arrive on Sony’s console a full 30 days before finding its way to other platforms. The Call of Duty: Black Ops III Limited Edition PlayStation 4 Bundle is set to arrive on November 6 priced at $449.99.

Setting aside your opinion of Call of Duty for a moment, what are your thoughts on the console’s color scheme? Personally, I prefer the white PS4 included in the Destiny bundle.

They could paint it pink with purple spots and green dashes and I wouldn't give it a 2nd glance. For me it's PC gaming or nothing at all.
A

Good there is new controllers coming. Only ones in stores here are the old black ones and their stick covering rubber breaks too easy. Would rather like if it had no rubber layer, just one solid piece so it wouldn't break before anything else is even near broken. Hope they get these new ones, the white controller sold out in weeks and never came back, they just try to sell all old crappy ones cause no one would buy them if had option for better.

I just want to buy 2tb hdd to my ps4, only way seems to be buying external hdd and take it apart. If you wanted to buy it without the mount for external use it would cost lot more and had to be shipped cause they don't keep it in stock. Weird, you get more for less.... (living in finland) 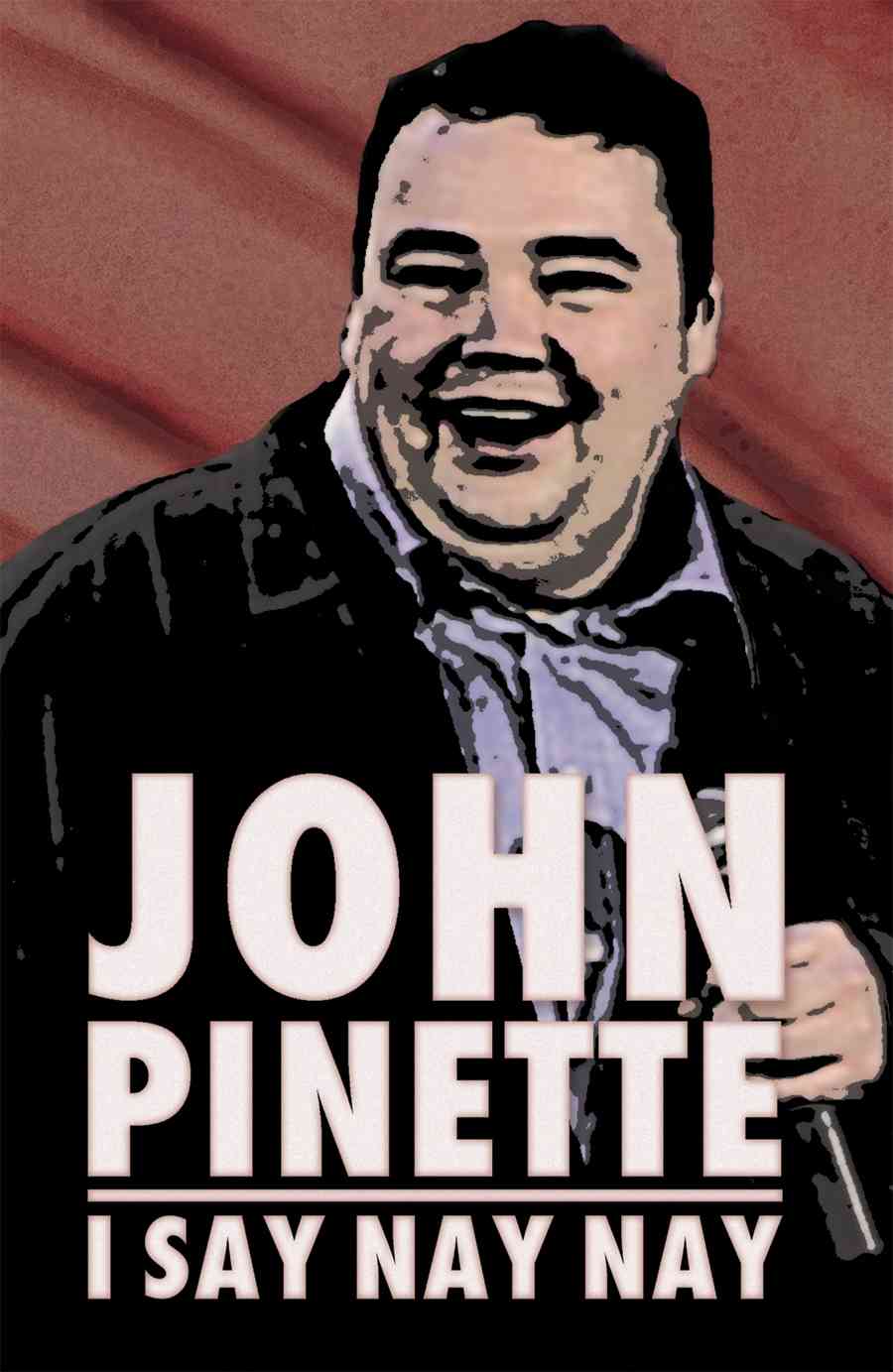 I love the themed consoles, I bought a Reach Edition 360S and its looks badass.

They would sell well at Home Depot
You must log in or register to reply here.