Beginning this week, Samsung will be offering Galaxy S8 and Galaxy S8+ smartphones in Coral Blue in the US. This adds to the current color choices of Midnight Black, Orchid Gray, and Arctic Silver. The Coral Blue Galaxy S8s will be exclusively available at Best Buy and on Samsung.com.

The phone will come in both carrier specific and unlocked editions. Verizon, Sprint, and AT&T will have their own branding on carrier locked models. If you have a carrier other than one of those three, you should opt for the unlocked edition. 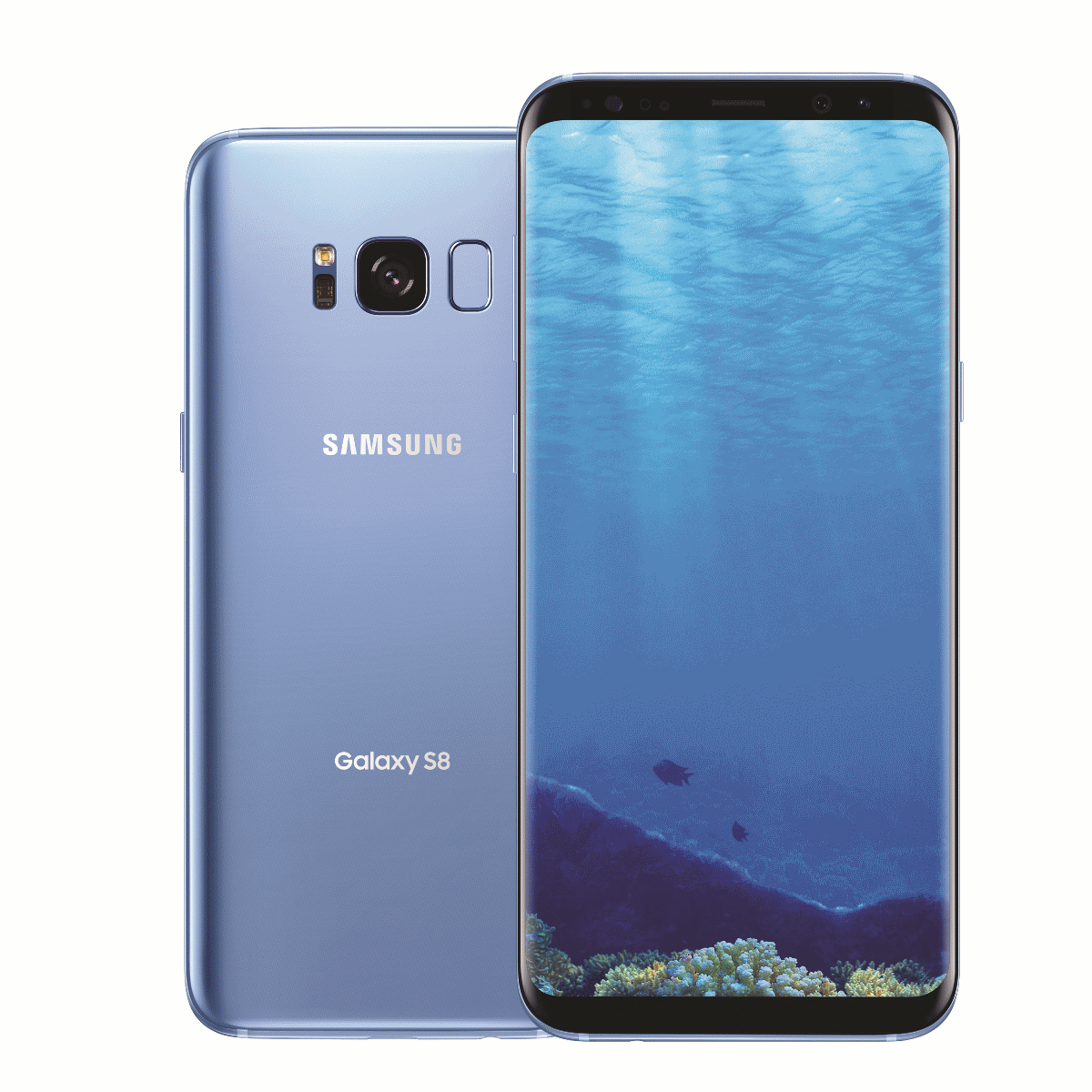 For a limited time, Samsung is offering a $150 discount off the Coral Blue and Midnight Black versions on Samsung.com. If you have older phones laying around, Samsung will also accept trade-ins and apply a credit towards the purchase of a new smartphone. Despite being the most notable Android flagship phone of 2017, Samsung has been offering deals on the Galaxy S8 for a few weeks now.

If you are concerned about keeping your phone well protected without ruining the aesthetics of your shiny new device (and you should as noted in our review, it's very fragile), both Best Buy and Samsung.com will be offering new cases to match the new colored phone.