For Samsung, the semiconductor business has been doing so well as of late that investors are no longer concerned about the downturn in smartphone sales. The South Korean tech giant announced better-than-expected Q1 2020 earnings guidance earlier this month, mostly hinging on strong memory chip sales.

We also know that Samsung is pouring exorbitant amounts of money into upgrading its NAND factories in China, with the ultimate goal of fighting the local competition, namely Yangtze Memory Technologies Co. and the Wuhan Xinxin Semiconductor Manufacturing Company.

Recently, YMTC announced that it has finished the verification stage for its 128-layer QLC 3D NAND chip, the X2-6070. The naming choice is odd, but we're talking about a 1.33 Tb fitting inside a single NAND die - for reference, Samsung's sixth-generation V-NAND chips come in capacities of 256 Gb and 512 Gb. The only other company that has built 1.33 Tb NAND chips is Toshiba.

The new X2-6070 chip is based on the second-generation Xtacking architecture, which can deliver 1.6Gbps I/O speeds while using 1.2 V Vccq. Samsung and Toshiba NAND chips can achieve similar power efficiency but lower I/O speeds, so this is an area where the YMTC solution shines. Delivering half the speed of a standard DDR4 DRAM chip is an impressive feat for a NAND chip.

YMTC is also planning to make a 128-layer TLC NAND 512Gb chip that can deliver similar speeds and will be better suited for applications where latency is key. There's no indication about when mass production will start, possibly due to the fact that YMTC will use its Wuhan factory, which was re-opened on April 10.

The company is part of the Tsinghua Unigroup, which backed by the Chinese government and is currently the largest chipmaker in the country. Notable partners that use YMTC's NAND chips are Silicon Motion and Lite-On Technology.

The NAND market is currently split between giants like Samsung, SK Hynix, Micron, and Kioxia (formerly Toshiba). Now that YMTC is making advanced NAND flash memory chips, the result could be lower prices for consumers - something that looked unlikely a year ago.

Nobody cares because we are not buying from china
Reactions: ZedRM, tacobravo and MarkHughes

"For Samsung, the semiconductor business has been doing so well as of late that investors are no longer concerned about the downturn in smartphone sales."

That statement is from a person that obviously isn't an investor. Investors fret about EVERY downturn that can have even the slightest effect on their dividends and/or stock growth!

Wayne Jacobs said:
Nobody cares because we are not buying from china
Click to expand...

90% of **** you buy and/or use is related to China, you just don't know it.
Reactions: 0dium, TempleOrion and Evernessince

must be sponsored by. this is exspensive to get. 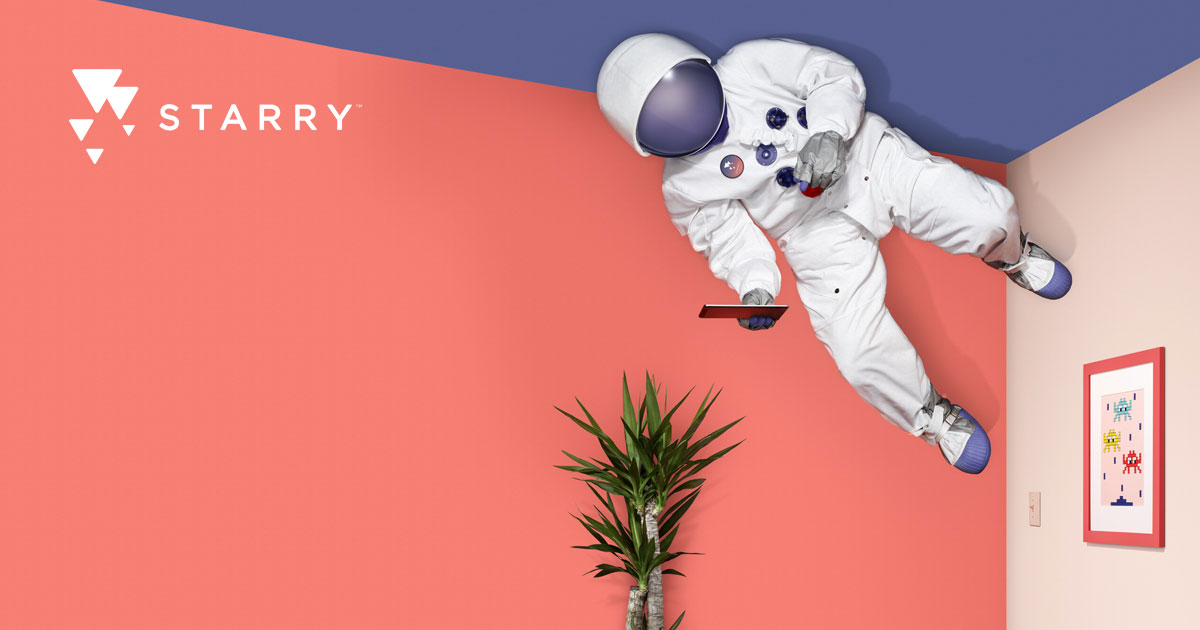 What Comes After Terabytes And Petabytes? And When?

As our data consumption grows, we're quickly needing to become familiar with larger amounts of storage.

It doesn't matter how much they are coming down in price, once the tariffs kick in, it will be more expensive.
R

How has everyone missed the fact that the article is talking about QLC? QLC is as resilient as candle wax in a 400C oven. I'll pass on that crap thanks.
Last edited: Apr 16, 2020
You must log in or register to reply here.