Artificial intelligence is advancing at a rapid pace and if we as humans don’t do something to radically alter our relationships with machines, we’re destined to become irrelevant according to Tesla and SpaceX founder Elon Musk.

During a recent speaking engagement at the World Government Summit in Dubai, the billionaire technologist said that over time, he thinks we will probably see a closer merger of biological intelligence and digital intelligence.

The problem has to do with how slowly we communicate. These days, we can communicate at a rate of about 10 bits per second via typing with our fingers on a mobile device. Computers, meanwhile, can talk to one another at around a trillion bits per second, Musk said.

To that end, Musk, who was in town for the UAE Tesla launch, believes that some type of high bandwidth interface to the brain will be something that helps achieve a symbiosis between human and machine intelligence. He added that it may also solve the control problem and the usefulness problem.

This isn’t the first time Musk has publicly spoke on the subject of humans merging with machines. Last year during the Code Conference, Musk touched on what he called neural laces which is essentially an interface between machines and biological circuitry.

Musk is also the same guy that made the argument that we're living in a simulation.

Sorry, Elon. I will not be assimilated.
Reactions: cliffordcooley and davislane1 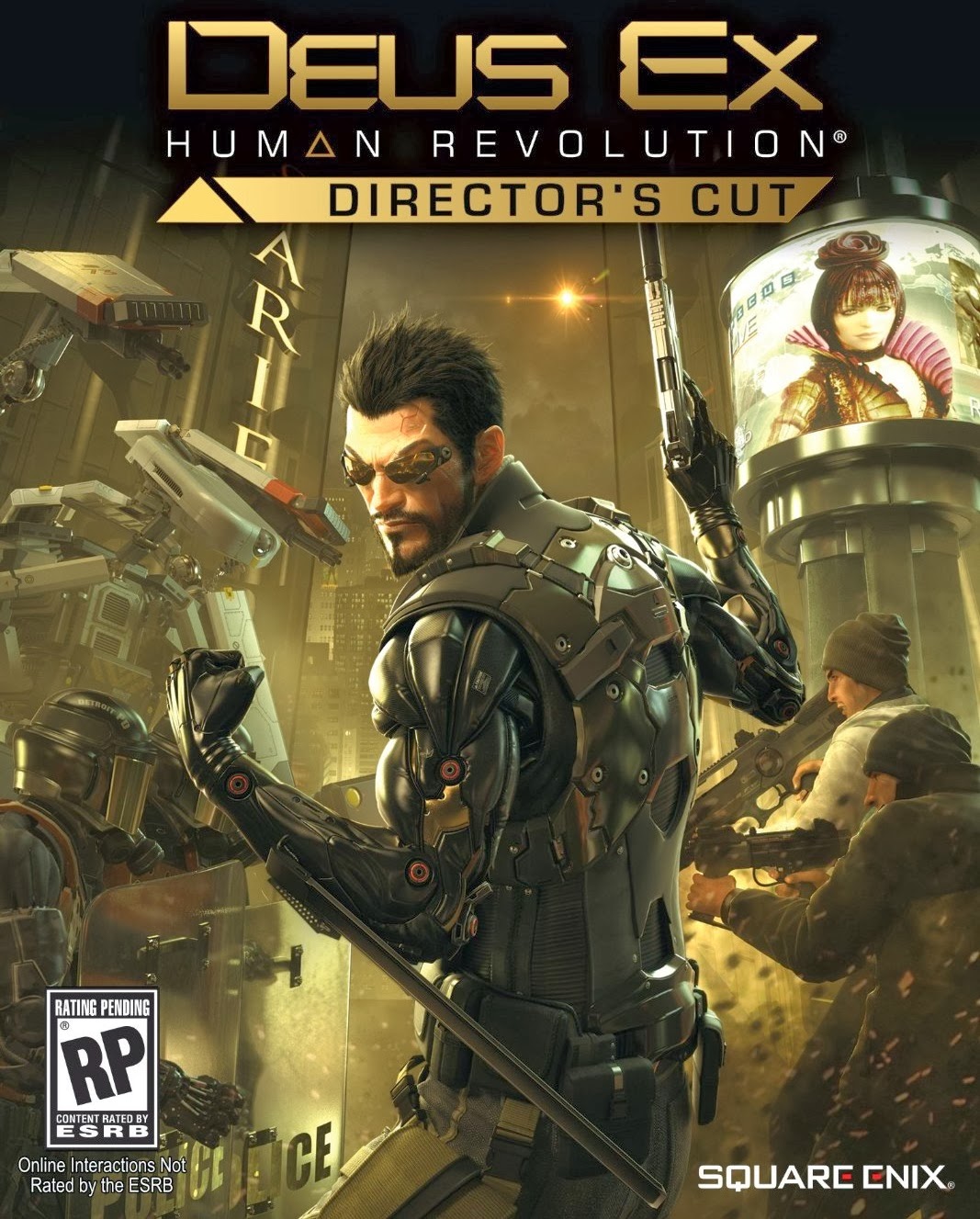 captaincranky said:
I told you that charlatan's arrogance was going to screw everyone.
Click to expand...

People will still only be able to think as quickly as quickly as their biological brain allows and speeding up communication won't help with the quality of thought. For a case study you need look no further than Twitter.
Reactions: cliffordcooley, Humza and Reehahs

"These days, we can communicate at a rate of about 10 bits per second via typing with our fingers on a mobile device. "

It sounds like the input method needs to be improved. I don't know how the conclusions becomes "We need to adapt to the machines to keep up". It would make a hell lot more sense for the machines to adapt to us. Sure machines can transmit allot of data quickly but there's nothing saying that data is adding up to anything useful.
Reactions: Humza

How did this clown ever become relevant or taken seriously? Humans becoming irrelevant to what, themselves? There are already faster methods than typing, such as speaking. Goopplesoftbook already tracks my keystrokes I don't need them reading my thoughts, telling me what I should think based on my previous thoughts.

Staff member
Elon, stop wasting time in Dubai and get on with digging that tunnel.

Musk should be the first one to try this out..(y)

He really only has to places to stick the interface, and you which one gets my vote...(y)
Reactions: wiyosaya
K

Manipulation of people has long been a practiced art, on numerous levels.
Reactions: mcborge and wiyosaya

Dear lord, doesn't NASA have an old Saturn 5B laying around they could paint "Space X" on the side, and use it to send this a**hole to Mars a couple of years early?

captaincranky said:
Dear lord, doesn't NASA have an old Saturn 5B laying around they could paint "Space X" on the side, and use it to send this a**hole to Mars a couple of years early?
Click to expand...

That would be for the riff-raff. Musk should inspect the engines up close while it is taking off. The media's mistake is paying attention to this guy as they seem to think he knows what he is talking about rather than calling him out for what he is.

Manipulation of people has long been a practiced art, on numerous levels.
Click to expand...

My worry is that this will become a default requirement for working for a big company or corporation or even just to enter a specific country, giving those with power even better control of the populous... The only ones that would be exempt would be the rich and powerful. I know it sounds a little paranoid right now but we are becoming so dependent on technology and it is advancing so fast that it seems to be only a matter of time before something like this happens... Why build a robot workforce when you can easily manipulate/control the one you already have.
You must log in or register to reply here.