Smoking Xbox Series X videos are fake; Microsoft warns not to blow vape smoke into its...

Facepalm: It's surprising how many people still need reminding of this: don't believe everything you see on the internet. A couple of viral videos of the new Xbox Series X bellowing smoke have been called out as fakes after it was revealed the effect could easily be created by blowing vape smoke into the bottom of the console. At least two videos showing thick smoke rising from the Xbox Series X's top vent holes were enough to worry some buyers of Microsoft's new machine, but eagle-eyed viewers noted that the smoke looked suspiciously similar to the kind produced by vapes and e-cigarettes.

Xbox Studio, an Xbox news account, put the theory to the test. The experiment replicates the original videos perfectly, with the smoke getting sucked up and pumped out the top. Some posters of the original video claimed the XBSX had shut itself off once the smoke appeared. Xbox Studio shows that when the console is turned off and the fans slow to a stop, the smoke continues to rise for a short time.

Microsoft has responded to the videos with a tweet that read: "We can't believe we have to say this, but please do not blow vape smoke into your Xbox Series X." It did add, however, that it takes all product safety reports seriously and will be investigating further.

The Xbox Series X's power does mean it can get quite toasty, so keep that in mind when deciding where to place it, but it seems Microsoft isn't facing another Red Ring of Death nightmare scenario. And assuming it's not become addicted to cigarettes, pumping the XBSX full of vape smoke isn't a good idea.

There have been some genuine problems with the Xbox Series X, as is usually the case with any mass-produced new technology. Some users have noticed the disk drive making a machine gun-like noise, while Microsoft has replaced one UK buyer's console after it repeatedly crashed and displayed green dots across the screen.

My new @Xbox has now turned into a mechanic machine gun or a metronome.. great start to next gen! Never had any issues with Xbox at all before.. @XboxSupport pic.twitter.com/N85LjyHn0b

don't believe everything you see on the internet
Click to expand...


Internet is a well of good ideas... 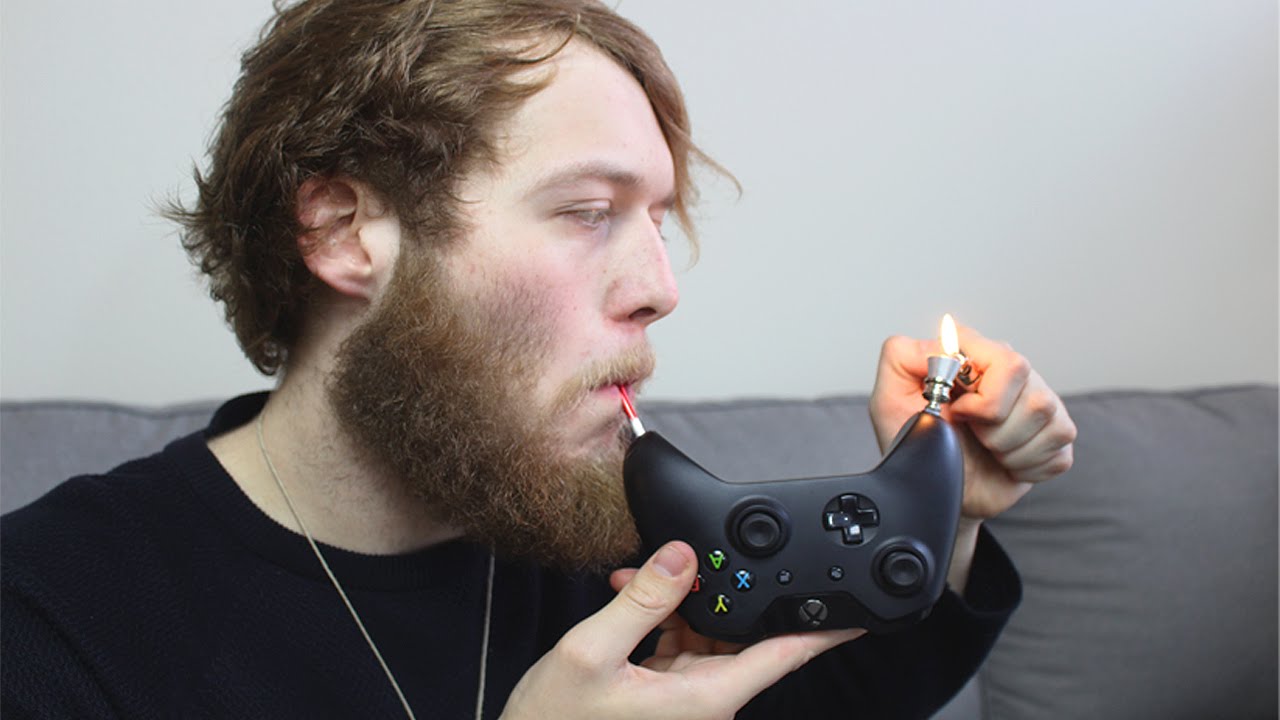 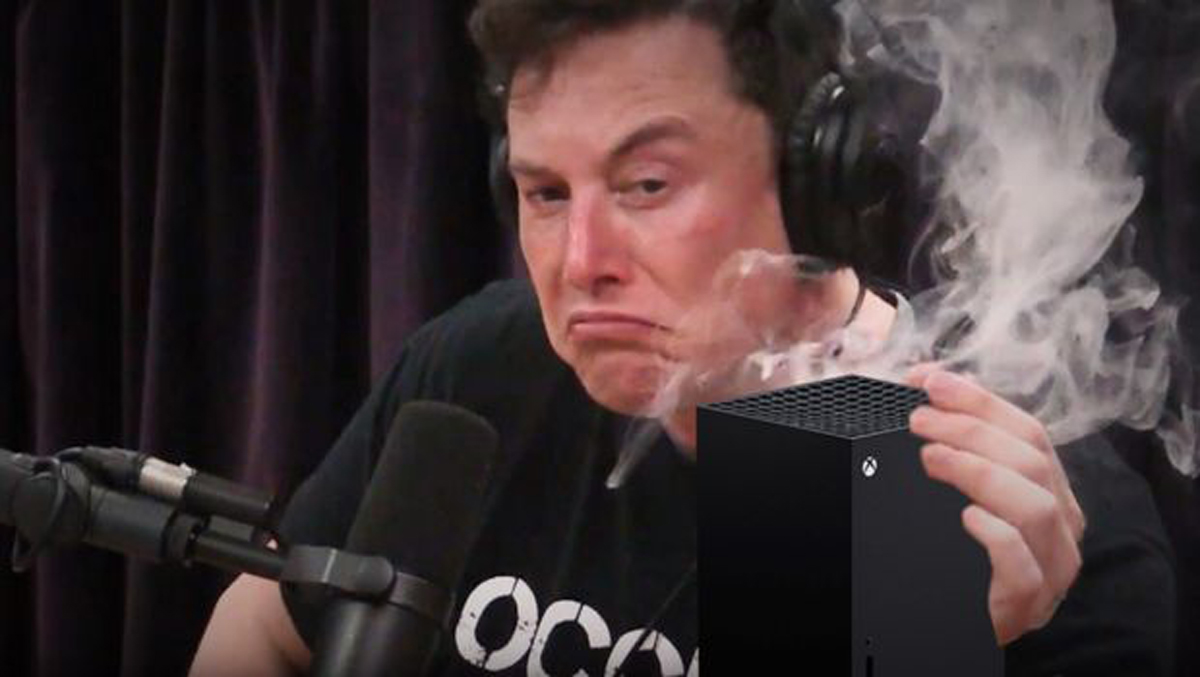 The social media nowadays is full of so much of BS that it's hard to believe anything, even if it's true. Some mentally challenged people would do anything to attract attention or to gain more "likes" or views.

EDIT: After watching the videos, I can't resist to think of grilling bacon on top of that xboxsx when placed vertically. I wonder if these pranksters are brave enough to do that on their consoles.
Last edited: Nov 12, 2020
Reactions: BMAN61, scavengerspc, Irata and 1 other person
B

So I assume it must've been the fan getting stuck in something, possibly related to the fact that the dude was placing the console horizontally.

So I assume it must've been the fan getting stuck in something, possibly related to the fact that the dude was placing the console horizontally.
Click to expand...

Xbox Series S doesn't have a Blueray drive, but the Series X does...

The video above might be showing a different issue (though reports are that some of the drives are defective).
Reactions: 0dium and Bamda

Could you imagine if that were to actually occur? People would lose their minds! LOL

amghwk said:
The social media nowadays is full of so much of BS that it's hard to believe anything, even if it's true. Some mentally challenged people would do anything to attract attention or to gain more "likes" or views.
Click to expand...

The old saying "Dont believe anything you hear" has been upgraded. Now we cant even believe half of what we see.


amghwk said:
After watching the videos, I can't resist to think of grilling bacon
Click to expand...

A retraction is in order, you anti-consumer shits.

The smoking console posted by Arek is being replaced by Microsoft Poland and they are collecting the bad one for diagnostics.
You must log in or register to reply here.

Jun 23, 2021
Lounds
L
P
Microsoft will give Xbox Insiders a chance to reserve an Xbox Series S or X