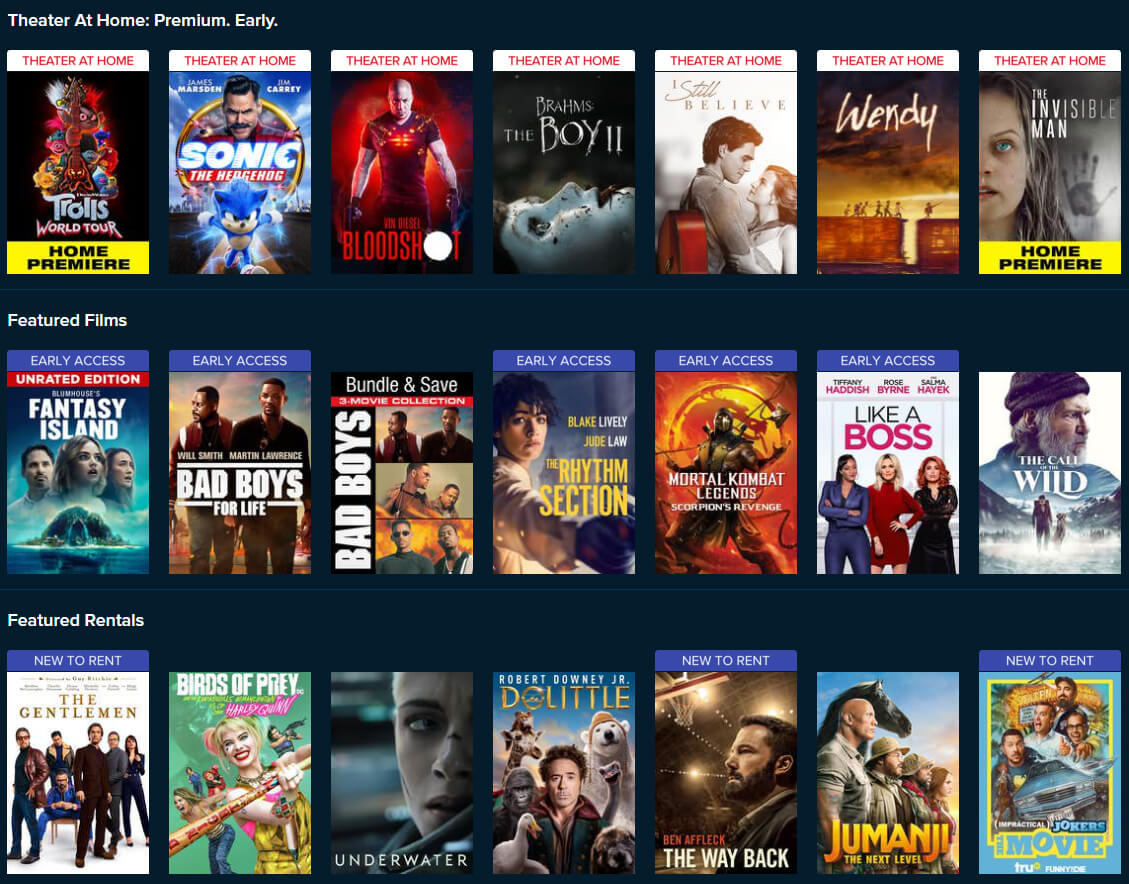 In announcing the deal, Vudu said nothing about its experience will be immediately changing – movie and television libraries are safe and you’ll continue to have access to all of your Vudu apps across your preferred devices. In the months ahead, however, Fandango will explore the possibility of integrating Vudu with FandangoNow. 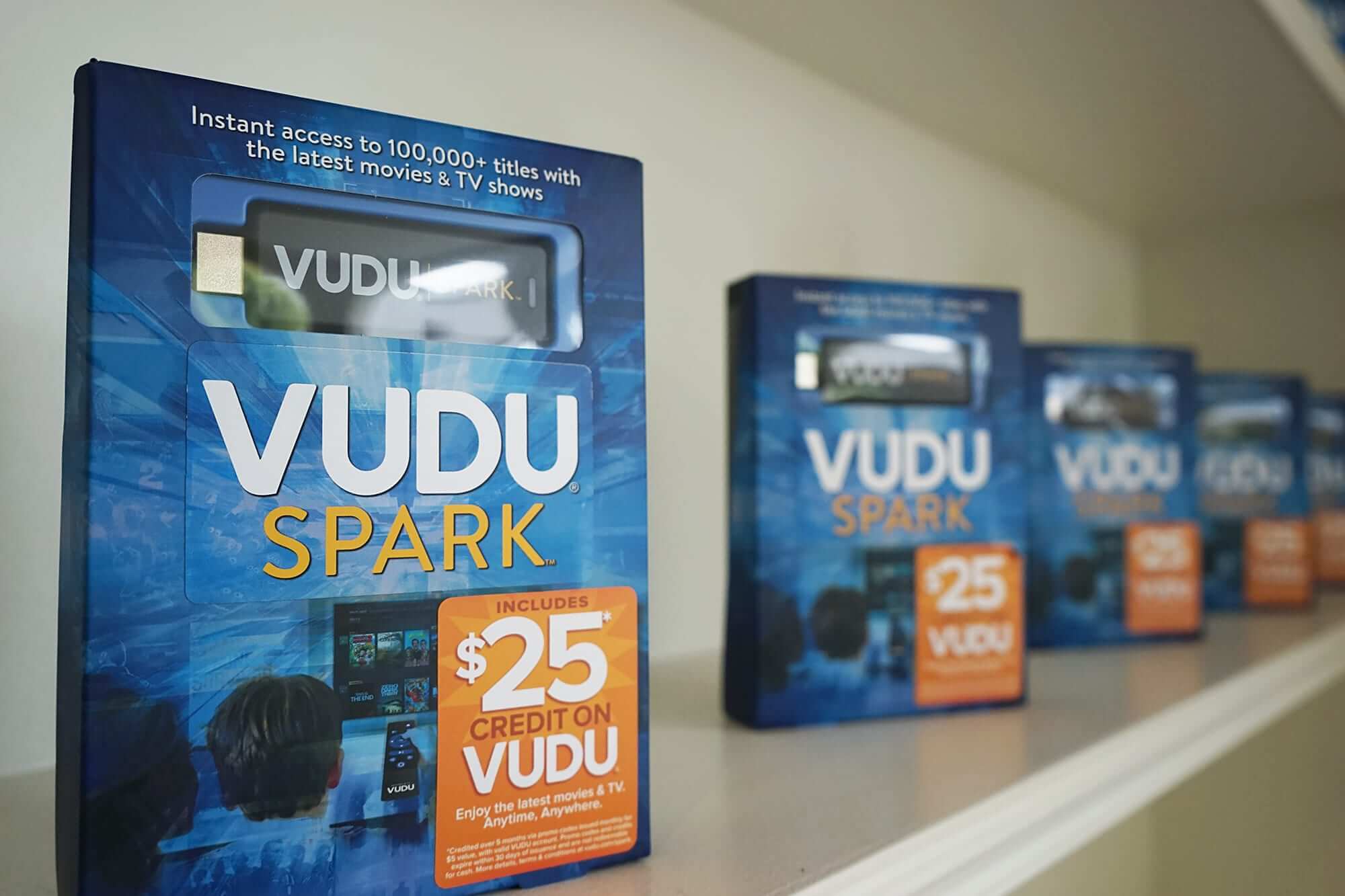 Walmart acquired Vudu in early 2010 for a reported $100 million, bolstering it over the years with the addition of TV shows and even its own branded streaming hardware. Walmart added thousands of free movies and television shows to the platform in 2016 but even still, the service never really seemed to garner the same level of traction as rivals like Netflix and Hulu.

For Fandango, the acquisition could really help right now considering movie theaters are by and large all shut down due to Covid-19 containment strategies. But even before today, the company has already taken steps to pivot, foregoing the theatrical launch of Trolls World Tour in favor of a streaming release.

That was a big success, as the company recently said the film was the most pre-ordered title in its history, the most rented digital title on opening day and the best-selling movie during its first three days of digital release.

Even though Vudu has been a round for a long time I am thinking that they spent a lot of cash to try and push their service to include paying for placement on various devices, on remotes as a dedicated button, etc.
You must log in or register to reply here.

Walmart could enter the metaverse with crypto and NFTs