A Witcher TV series is coming to Netflix

I love to replay games. It's something my colleagues occasionally give me crap for. They worry I'm sacrificing time I could otherwise spend on new games re-experiencing old ones. I do play games for a living, so I always try to maintain a healthy mix of new ones in my rotation. But I'm almost always replaying something. 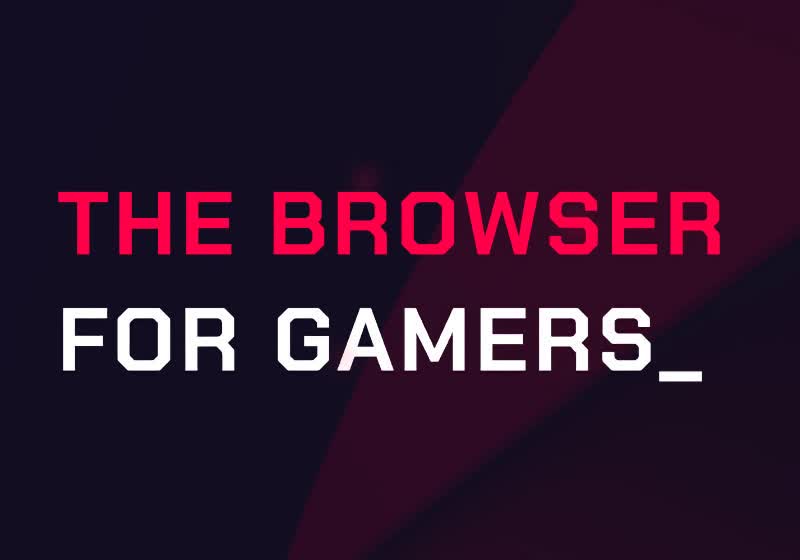 Opera GX includes unique features like CPU, RAM and network limiters to help you get the most out of both gaming and browsing.
Download & Install. Sponsored by Opera. The Witcher is being made into a full-length film

The Witcher 3 is the New Crysis We have tested nineteen DirectX 11 graphics cards to find out how the game performs in both AMD and Nvidia hardware. After extensive testing it's clear why The Witcher 3: Wild Hunt doesn't look nearly as good as the 2013's trailer: even in its current uber beautiful form, the game is simply too demanding for today's hardware.

Witcher 2 devs suing pirates, claim to be sure who downloaded illegally

Hot on the heels of Dragon Age II's somewhat disappointing March debut, CD Projekt Red has quenched the thirst of role-playing buffs with the sequel to its critically acclaimed RPG, The Witcher.

We had high hopes for The Witcher 2's graphical fidelity, though we were surprised and a bit disappointed to learn that it's strictly a DirectX 9 title, not to mention the game shipped with a handful of bugs. Now that some of the major kinks have been ironed out, however, we're happy to bring you our full performance test, complete with nearly two dozen video card configurations and various quality settings.

Developer of The Witcher 2 plans to hunt pirates